In slightly less than two hours, the Legislative and External Affairs Committee of the Texas Windstorm Insurance Association moved to include in the board’s biennial report to the legislature 11 recommended changes in law, along with some discussion of public policy issues best left fully to legislative discretion. The committee also tasked TWIA staff with further researching a few of the issues brought before the committee.

Members of the committee met by Zoom to develop the contents of the statutorily required report that goes to the commissioner of insurance and the legislative committees with jurisdiction over insurance matters, the House Insurance Committee and the Senate Committee on Business and Commerce. Mike Gerik, executive vice president of Texas Farm Bureau Insurance Companies presided at the April 27 virtual meeting. 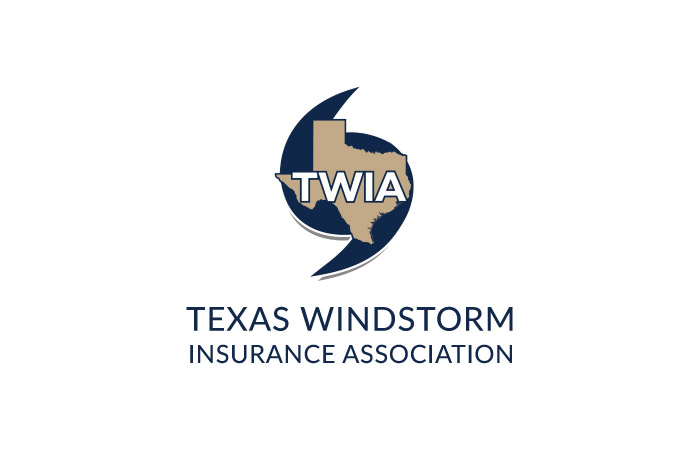 Members of the committee breezed through four holdover recommendations that were included in the 2020 report to the regulator and lawmakers, but which did not gain traction with lawmakers: adopting requirements and standards for agents that match the requirements and standards in the FAIR Plan; discontinuing the expert panel that was convened after Hurricane Ike to distinguish wind losses from water losses; excluding commercial risks from the automatic renewal process, and establishing a fortified construction program that would provide public grants for property owners to improve their structures’ resistance in high winds. This year’s recommendation added a discussion element to the fortified construction program to include the Catastrophe Reserve Trust Fund as a funding source for the program that might make the program feasible without a change to law.

Ron Walenta, a board member and a new member on the committee, put six ideas for legislation before the committee, which he said would put ideas before the legislature that could cut TWIA’s expenses and loss costs. Walenta said his proposals would lessen the need for higher rates, which have repeatedly met with public and political resistance since he was appointed to TWIA’s board in 2020.

The committee accepted one of Walenta’s proposals for inclusion in the report: to exempt TWIA from state premium and maintenance taxes. Walenta said he wants to keep premium dollars at TWIA to meet expenses and claims. Giving money to the state is contrary to TWIA’s mission, he said. Eliminating the taxes would reduce TWIA’s expenses by 1.86 percent, a savings that directly impacts TWIA’s rate deficiency, said Walenta.

TWIA staff offered seven proposed changes in law; the committee accepted all but one for inclusion in the report. Jennifer Armstrong, TWIA’s director of communications, said that all of the staff proposals were intended to improve efficiencies and customer service.

Three of the staff’s proposals deal with the appraisal process and could potentially be included in one bill before the legislature in 2023. One would establish statutory deadlines in the appraisal process to eliminate what the association considers “unnecessary delays.” Following Hurricane Harvey, average appraisal duration for commercial claims is 277 days and for residential claims is 199 days. Walenta called this average time period “appalling.” 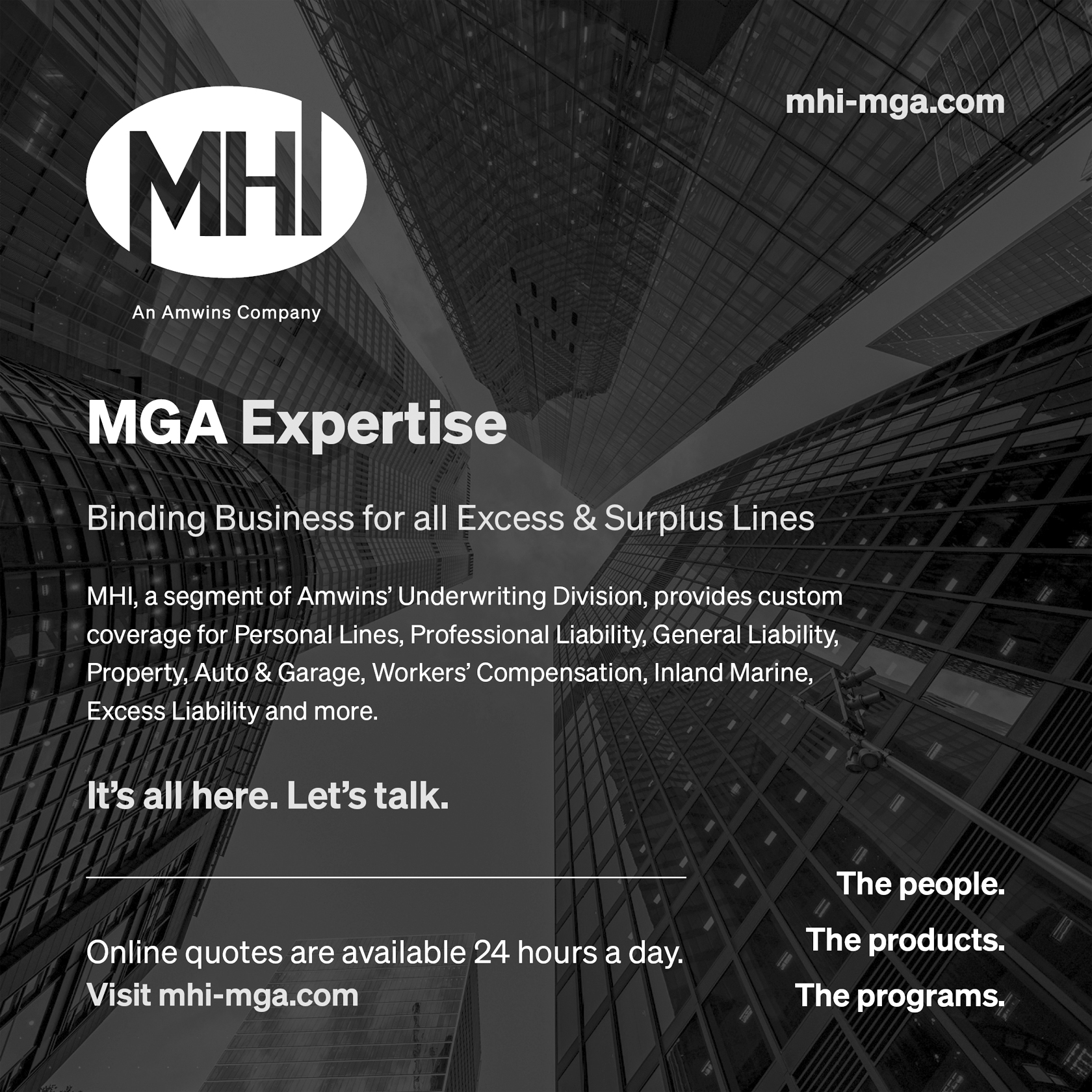 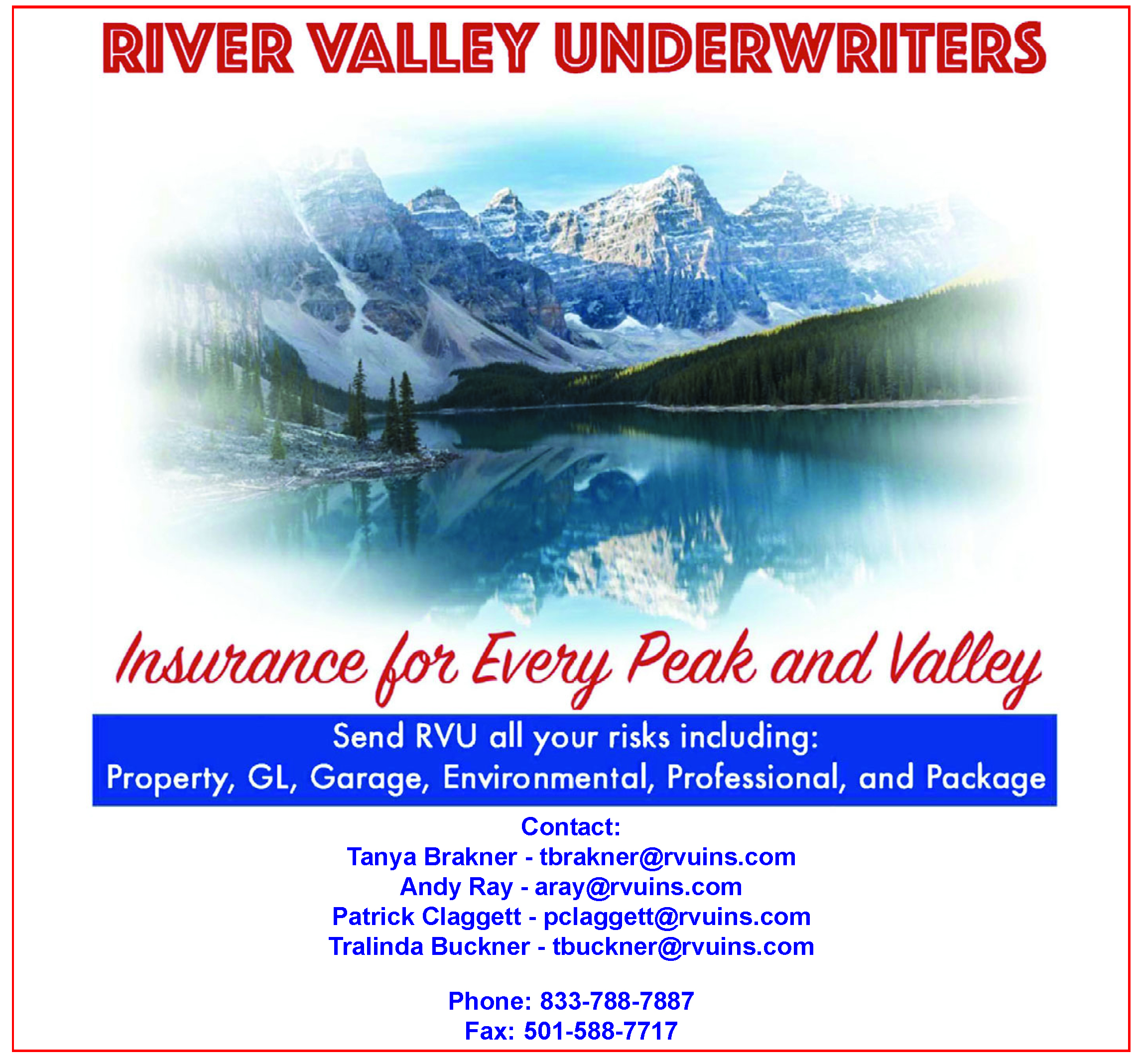 The second appraisal process recommendation would add to the existing law that requires appraisers to disclose potential conflicts of interest a provision that would provide parties a process to disqualify a biased appraiser. The third proposal would add fairness to the allocation of costs of the appraisal process, said a TWIA staffer. Current law has the parties sharing the cost of all appraisers, and, if necessary, the umpire, equally. Because TWIA’s appraisers command a higher fee, TWIA recommends that each party pay its own appraiser, thus reducing the cost to the policyholder.

TWIA also faulted the current system on returned premium, saying the association has no mechanism to discourage policyholders from obtaining a policy at the start of the storm season, then canceling the policy in December to receive a pro-rata refund. TWIA’s proposal would eliminate cancellation by the policyholder unless coverage is obtained in another company, property is sold or there is a total loss of the property.

While acknowledging that only a small percentage of TWIA policyholders engage in such only seasonal coverage and want refunds for the rest of the year, Gerik told the committee, “It is not right. The rest of the policyholders are subsidizing this.”  All committee members agreed to this limited curb on the return of unearned premium to policyholders.

Allowing TWIA discretion on when to limit the offer of the depopulation program would also require a legislative change. TWIA wants the authority to activate and deactivate the program as a response to the market situation. Most recently, there was only one participating carrier who selected over 32,000 policies, but for which only 210 received agent-approved offers. Ultimately, only 125 policies were assumed by the voluntary carrier. TWIA staff said this was minimal benefit for the effort. This proposal would allow TWIA the ability to have the program, but not use it when it doesn’t make sense, said the TWIA staffer.

The final staff suggestion was eagerly accepted by the committee: remove TWIA from the responsibility of nominating industry representatives to fill a vacancy on the TWIA board of directors. The current process requires TWIA to solicit nominations from member insurers and to forward a slate of at least three nominees for each vacancy to the commissioner of insurance. The commissioner is not required to choose the industry board member from the slate of nominees. In recent years, TWIA has been unable to fill the required slate to offer the commissioner, a hiccup that extends the existence of the vacancy.

The committee agreed to forward comments under a heading of Public Policy Considerations in the next annual report, a format used in the 2020 report. “We should not take a position. That’s not our place,” said Gerik.

Issues falling under this heading are expected to include TWIA ratemaking, TWIA funding and the potential for TWIA to function as a reinsurer for the private market on coastal or statewide properties.

Galveston City Manager Brian Maxwell proposed the reinsurance concept in a written public comment that was offered prior to the meeting, and Sally Bakko, Galveston’s director of policy and government relations, spoke during the public comment period about Maxwell’s recommendation.

Also commenting at the beginning of the meeting was state Rep. Todd Hunter, R-Corpus Christi, who urged the board members and TWIA staff to open dialogue with coastal legislators prior to the next legislative session which convenes on Jan. 10, 2023.

TWIA’s Legislative and External Affairs Committee will meet again in June to prepare the final draft of the report for the board of director’s meeting in August. In the meantime, at Georgia Neblett’s suggestion, TWIA staff will solicit input from coastal legislators for additional or alternate issues to be included in the report.

The committee’s final draft of the report is subject to comment and alteration by the TWIA board of directors, which bears legal responsibility for submitting the report to the commissioner and the relevant legislative committees.