The Florida Department of Financial Services was named receiver for Southern Fidelity Insurance Company June 15 via a consent order signed by Circuit Judge J. Layne Smith at the Leon County Courthouse in Tallahassee. 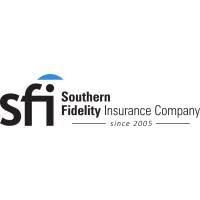 According to the order, all of Southern Fidelity’s policies that have not expired are canceled effective 12:01 a.m. on July 15. However, NFIP flood insurance policies will not be canceled.

Florida-domiciled Southern Fidelity was licensed to do business in Florida, Louisiana, Mississippi and South Carolina.

Southern Fidelity’s monthly financial statement for the period ending April 30 reported total liabilities of $298.8 million and assets of $402.9 million. Southern Fidelity modified its statement on June 9 by providing a contingent liability for reserve development of at least $104.2 million, which increased the liabilities on the statement to $403.0 million, according to an affidavit of Virginia A. Christy, the director of Property and Casualty Financial Oversight, Office of Insurance Regulation, filed with the court.

Christy’s affidavit also indicates that Southern Fidelity’s reinsurance program expired on May 31, leaving the insurer with no catastrophe reinsurance to cover existing policyholders during the 2022-2023 Atlantic hurricane season.

The company’s lack of reinsurance “renders the continuation of its insurance business prospectively hazardous to its policyholders,” Christy testified.

Because of poor underwriting results and surplus barely over the required minimum, the Office of Insurance Regulation (OIR) placed Southern Fidelity in confidential administrative supervision Oct. 26, 2020, and required the company to get a cash infusion of at least $35 million by early November 2020, according to Christy’s affidavit. 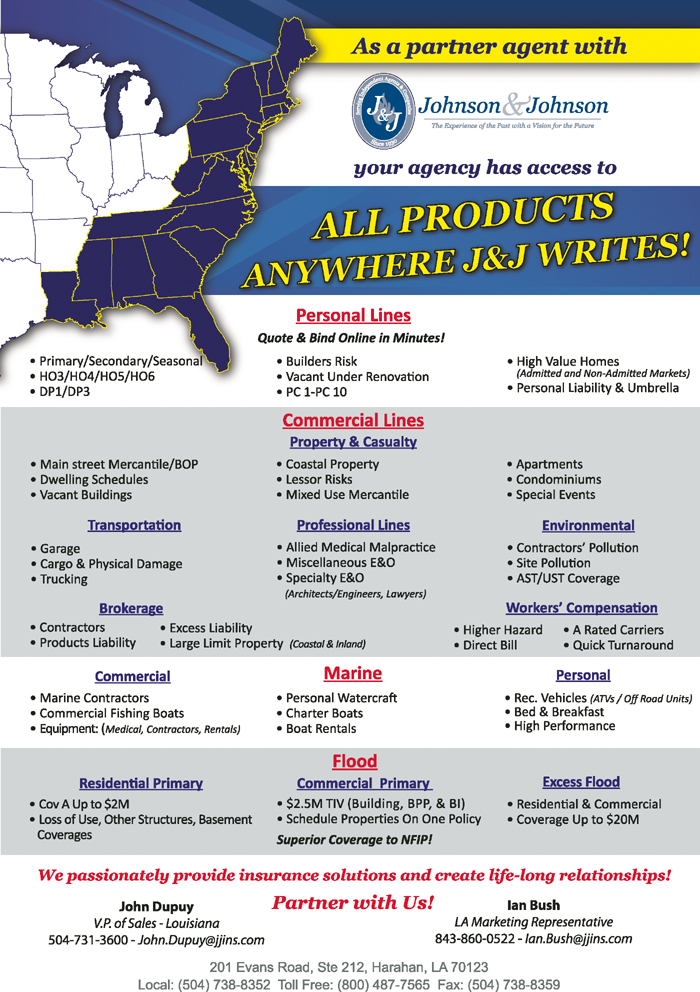 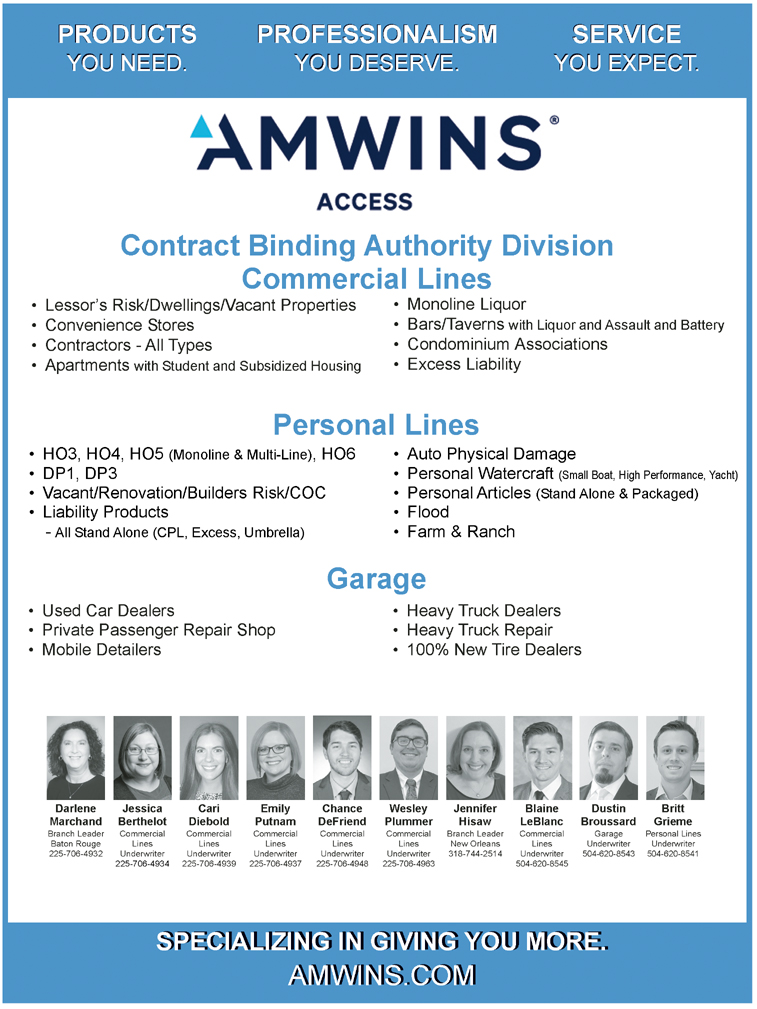 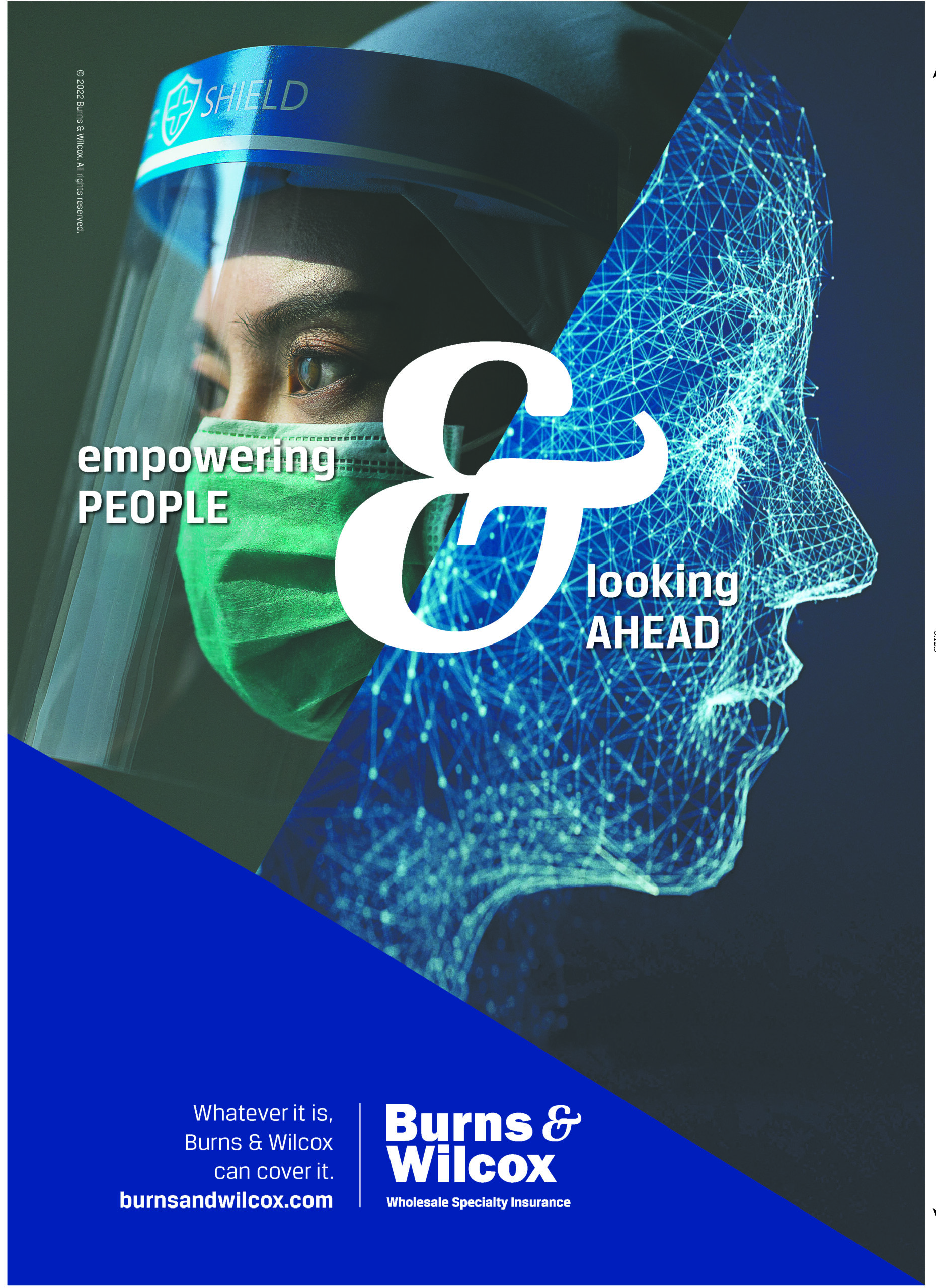 On Nov. 16, 2020, Southern Fidelity was approved to be acquired by Gulf and Atlantic Insurance Companies Inc., which is ultimately owned by Hudson Capital Management LP, a Bermuda limited partnership whose general partner is HSCP GP LLC, a Delaware limited liability company. As a result of the acquisition, Christy wrote, Southern Fidelity was provided with $50 million of capital.

Southern Fidelity got $5.5 million more cash in July 2021 and implemented an 84.5 percent overall statewide average rate increase for homeowners multi-peril in Florida on Dec. 1, 2021. The company also implemented a dwelling fire increase of 111.1 percent on Jan. 1, 2022.

Since the acquisition of Southern Fidelity, Gulf and Atlantic has provided in excess of $200 million in funding in an effort to avoid delinquency, Christy said.

On May 25, 2022, Southern Fidelity reported policyholders’ surplus of $30.2 million as of April 30, 2022. At that point, the statutory required surplus amounted to $26.3 million. On May 26, Southern Fidelity notified agents that it was suspending new business and renewals until it obtained reinsurance for the 2022 hurricane season.

On June 2, Southern Fidelity notified the OIR that its reinsurance program could not be fully placed for the upcoming year. During a conference call on June 2, Southern Fidelity stated it was working on a definitive agreement that would transfer its policies to another authorized carrier and provide funding for a solvent run-off of its current and incurred-but-not-reported liabilities.

On June 3, Southern Fidelity and the OIR entered into a consent agreement whereby Southern Fidelity would file a plan of remediation with OIR by 5 p.m. on June 8. The plan would have to demonstrate that Southern Fidelity could successfully transfer its policies to another insurer, fund a solvent run-off, address potential reserve inadequacy and manage its non-Florida policies and losses.

On June 8, Southern Fidelity filed a plan, but the plan did not satisfy the requirements contained in the consent order, according to Christy, including providing financial protection for policyholders during implementation of the plan.

On June 9, Southern Fidelity notified OIR that the development of the company’s reserves for the Louisiana policies during the last month had exhausted its surplus. Also on June 9 Southern Fidelity executed a consent order of receivership.

Louisiana accounted for about 42,000 of the 69,000 policies, according to Louisiana Commissioner of Insurance Jim Donelon.