A Texas woman pled guilty Aug. 2 in federal court in New Orleans to conspiring to stage automobile accidents in order to defraud insurance and trucking companies.

Genetta Isreal of Houston pled guilty to conspiracy to commit wire fraud arising out of staged automobile accidents with tractor-trailers in New Orleans, according to United States Attorney Duane A. Evans of the Eastern District of Louisiana. 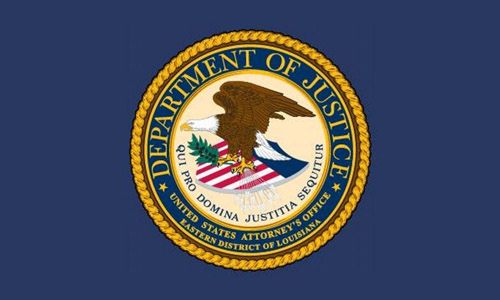 Thus far 26 of the 33 people indicted for staged accident schemes have tendered guilty pleas in federal court, the U.S. Attorney said in a news release.

Damien Labeaud, Mario Solomon, Larry Williams and Isreal were charged with staging an accident on June 12, 2017, on Chef Menteur Highway near the Danziger Bridge

As the scheme is described in the news release: in the process of Labeaud and Williams planning the accident, Labeaud told Williams that he had an attorney who would handle everything. Williams recruited Isreal and another individual (now deceased) to participate in the fraudulent scheme.

To execute the scheme, Williams borrowed a Chevrolet Trailblazer, which Labeaud drove, using the vehicle to collide with a 2015 Peterbilt tractor-trailer. After the accident, Labeaud fled the scene and Williams got behind the wheel to make it appear that he was driving the Trailblazer during the staged accident. Solomon picked up Labeaud after the staged accident.

Williams told the New Orleans Police Department that he was the driver of the Trailblazer and that the tractor-trailer was at fault.

After the accident Labeaud introduced Williams to Attorney A. Williams and Isreal were treated by doctors and healthcare providers at the direction of Attorney A. On June 12, 2018, Attorney A’s firm filed the Larry Williams Lawsuit in Civil District Court in Orleans Parish, and on Sept. 14, 2018, Attorney A’s firm demanded approximately $60,000 in settlement for the deceased passenger and approximately $56,155 in settlement for Isreal. After the lawsuit was filed, Williams and Isreal each provided false testimony in depositions taken in conjunction with the lawsuit filed by Attorney A’s law firm.

Isreal faces a maximum sentence of five years in prison and/or a fine of up to $250,000, or the greater of twice the gross gain to the defendant or twice the gross loss to any person; up to three years of supervised release, and a mandatory $100 special assessment fee.

In a related but separate indictment, a husband and wife were sentenced to four years for a staged accident resulting in a $4.7 million settlement.

Anthony Robinson and Audrey Harris of New Orleans were sentenced June 30 for conspiracy to commit mail fraud relative to participating in a scheme to defraud a trucking company and its insurer by staging an accident with a tractor-trailer on Oct. 13, 2015. U.S. District Judge Ivan L.R. Lemelle sentenced Robinson and Harris each to 48 months in prison and three years of supervised release.

According to documents filed in federal court, Robinson admitted to paying Labeaud $2,000 in cash to participate in the staged accident. Robinson arranged for Harris and his daughter, Keishira Robinson, and his friend and neighbor, Jerry Schaffer, to go for a ride in his (Robinson’s) vehicle. Prior to the accident, Robinson pulled over, exited his vehicle, and allowed Roderick Hickman to drive and intentionally collide with a tractor-trailer in the area of Alvar Street and France Road. Hickman, who previously tendered a guilty plea, acted as the slammer in this staged accident.

After causing the collision, Hickman exited the vehicle and was picked up by Labeaud, who acted as the spotter and who previously pled guilty for his role in the larger scheme. Robinson, who had remained in the vehicle during the intentional collision, then got behind the wheel of his own vehicle to make it appear that he had been driving at the time of the staged accident.

After the accident, Robinson, Harris, Robinson’s daughter and Schaffer were referred to an attorney who paid Labeaud and Hickman to stage accidents. Attorneys referred Robinson and Harris to medical providers and both underwent extensive medical treatment, including chiropractor treatment, injections, and eventually, neck and back surgeries. Robinson and Harris understood that agreeing to more medical treatment would increase the value of their lawsuit. Attorneys filed fraudulent civil lawsuits on behalf of Robinson, Harris, Schaffer and Keishira Robinson, and the plaintiffs all provided false testimony in depositions taken in conjunction with the lawsuit.

In addition to their sentences, Lemelle ordered that Robinson, Harris and their co-conspirators be jointly and severally liable for restitution in the amount of $5,073,358.25. The restitution amount includes the total settlement paid by the trucking company and its excess insurer as well as attorneys’ fees incurred by the trucking company in the course of defending against the fraudulent civil lawsuit stemming from the staged accident. In addition, Lemelle entered a preliminary order of forfeiture of unlawfully obtained proceeds.

Lemelle previously sentenced Schaffer to 30 months in prison for his role in this accident and Keishira Robinson previously pled guilty before Lemelle for her role in the staged accident.

In the 2021 Regular Session, the Louisiana Legislature passed a law, HB 15, by Rep. Sherman Q. Mack, R-Albany, creating the crime of staging a motor vehicle collision and aggravated staging of a motor vehicle collision. The new law provides for the elements of the offenses and criminal penalties, and adds the new crimes as elements of the crime of racketeering activity.

The law defines the elements of the crime as:

-Causing a motor vehicle collision for the purpose of obtaining anything of value;

-Providing information in connection with a motor vehicle collision, knowing that the collision was intentionally caused, for the purpose of obtaining anything of value;

-Providing false information in connection with a motor vehicle collision that did not occur for the purpose of obtaining anything of value.

Whoever commits the crime of staging a motor vehicle collision shall be sentenced to not more than five years in prison and/or fined not more than $5,000, according to the law. 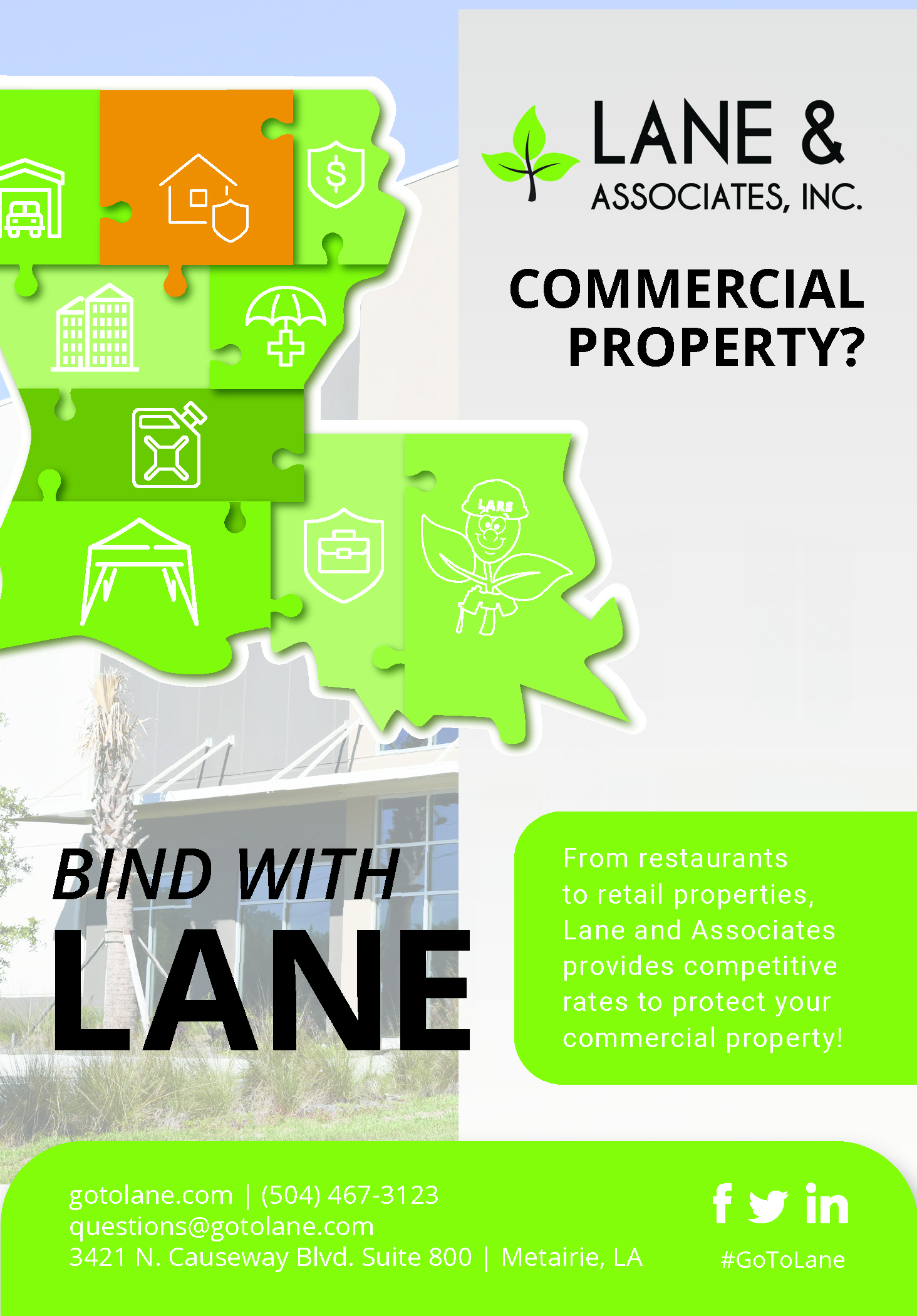