For the first time, one month of surplus lines premium reporting topped $1 billion. April premium reported to the Surplus Lines Stamping Office of Texas was $1.02 billion, an amount the stamping office called “unprecedented.” 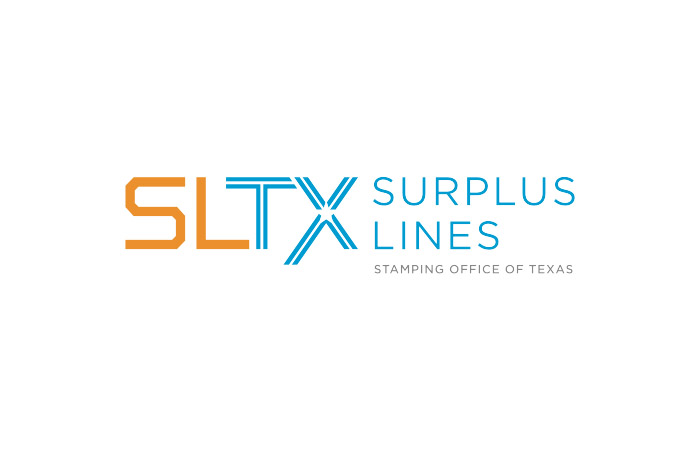 April 2022’s reported premium exceeded last April’s by 36 percent. To date this year, surplus lines premium stands just under $3.22 billion, a 17.1 percent increase over the first four months of 2021. This April is the largest month reported in the stamping office’s 33-year history, shattering the previous record in March 2022 of $970.3 million.

The stamping office said more than half of the lines of business experienced growth in the month-to-month comparison, noting the largest increase to be in Excess/Umbrella, up $75.9 million or 55.7 percent. Additionally, Fire/Allied Lines was up $50.5 million, or 23.5 percent, and Commercial General Liability was up $46.6 million, or 44.6 percent in the month-to-month comparison. The stamping office attributed 64 percent of total premium increases to these three coverage lines.

Total policies filed in April was down by 4.0 percent, compared with April 2021. The year-to-year policy count comparison is up by 2.6 percent. Stamping fees were up by 24.6 percent in the month-to-month comparison, but still down 8.1 percent comparing year-to-date, as of April 30. 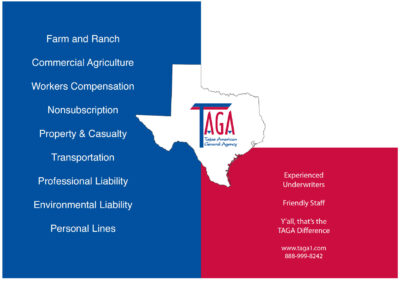 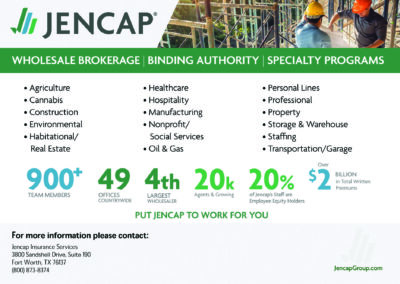 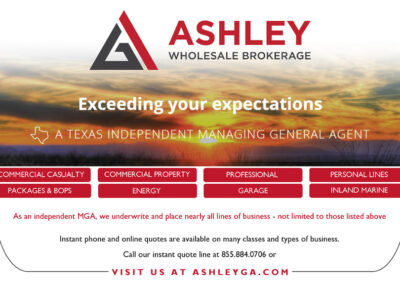