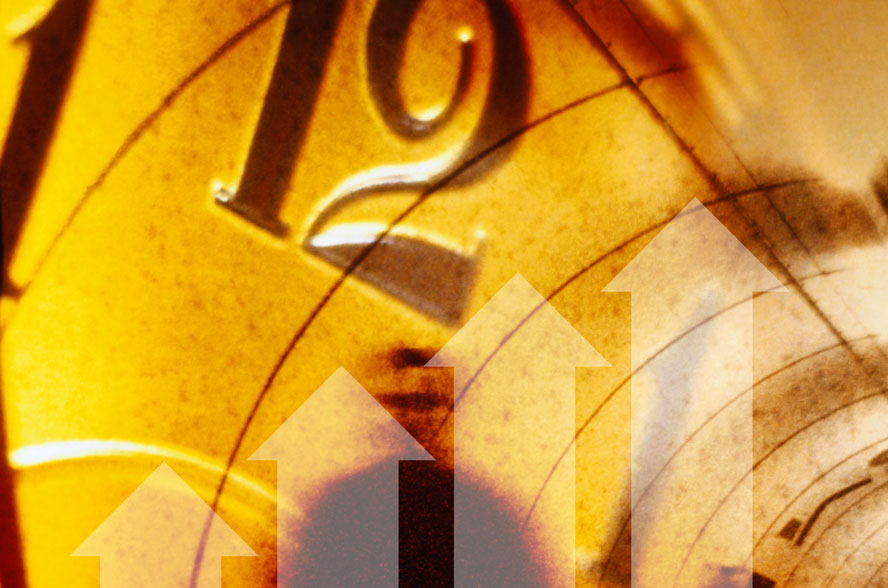 Texas insurance regulation improved a notch when compared with other states, according to R Street Institute’s 2020 Insurance Regulation Report Card. Authored by R. J. Lehmann for the ninth year, the report provides an examination of the state-based system of insurance regulation from the perspective of a free market advocacy group. Texas kept its letter grade of C, but moved up from being ranked 35th among states to 34th, edging out ever so slightly Oklahoma, which dropped from 33rd to 35th.

R Street, a public policy think tank in Washington DC, based its evaluation mostly on 2019 data and graded states on how well they followed principles of limited, effective, efficient government. Fundamental to Lehmann’s analysis were how free consumers are to choose insurance products, how free insurers are to provide these products and how effectively states fulfill their duties of monitoring solvency and fostering competitive private insurance markets. The evaluation is not to be interpreted as a grade for the insurance department or regulator, but rather for the total insurance regulatory environment which includes legislatures that set regulatory policies in law.

Vermont broke its six-year streak for having the best insurance regulatory environment in the U.S., with R Street dropping Vermont’s letter grade from A+ to B and its rank from first to 15th. R Street attributed the downgrading of Vermont to generating more fees than necessary to run the regulatory agency, conducting fewer financial examinations, having a less competitive auto market and some loss of underwriting freedom. Arizona moved to the top scorer, with an A+, from fifth place and an A- in last year’s R Street rankings.

Texas earned the grade of C with a combination of accolades and criticisms from R Street across seven specific grading areas. Suppression of rates by the Texas Windstorm Insurance Association, despite an actuarial analysis showing significant deficiencies, was given special note in R Street’s highlights of state-by-state developments.

Turning to its seven separate grading areas, R Street gave Texas a middling grade of six out of a possible 10 in politicization. While the think tank vehemently opposes the election of a state’s top insurance regulator, R Street is only lukewarm on the Texas gubernatorial appointment process. R Street’s ideal method of choosing the top insurance regulator is selection by an independent public board, a process which occurs in only three states, Florida, New Mexico, and Virginia.

Other criteria considered in awarding the grade in politicization are how subject to politics the removal of the insurance regulator from his/her position is and what level of insurance expertise is required by law for appointment to the position. Texas earned positive points in both of these areas, with R Street pointing out that Texas is among only 10 states requiring that the insurance commissioner “actually know something about insurance.”

The remaining six grading areas had mixed results for Texas. Fiscal efficiency, the homeowners insurance market, and underwriting freedom were areas where Texas scored at least average among other states. The below average marks came in solvency regulation, the auto insurance market and residual markets.

Capitalization is where Texas gets dinged in the solvency regulation grading category. R Street uses the premium-to-surplus ratio for evaluating each state’s domestic companies’ financial strength, then factors in each company’s market share. The R Street policy study said, “Texas had by far the most thinly capitalized market.”

Texas accumulated a score of 7.6 out of 20 possible points in this category once R Street included the two other areas of solvency regulation: financial exams and runoffs.

While Texas was among the 31 states that met the NAIC standard of examining domestic insurers at least once every five years, the state was actually on the lower end of exam frequency, lower than 26 other states. R Street considers this a quantitative measure and weights this subcategory the highest of the three.

Runoffs is R Street’s qualitative measure. To generate this element of the report card, R Street summed all the claims liabilities for companies, reported by the NAIC as “in progress” as of Dec. 31, 2019, for each state’s insurers that have been placed into runoff, supervision, conservation or liquidation. Then R Street calculated the sum as a percentage of 2019 net written premium. Texas scored well here, gaining 4.86 of a possible 5.0 points in R Street’s grading.

Points for Texas in the solvency regulation category were capitalization, zero; exam frequency, 2.7; runoffs, 4.86, for a 7.6 total. Washington ranked the highest at 19.5 points; New Hampshire got the lowest solvency regulation grade of 6.7. The only other state besides Texas falling below 10 points in this category was Utah, at 9.3 points.

HHI ranks Texas’s auto insurance market as competitive. Only three states, Alaska, Louisiana and New York, are considered moderately concentrated using these metrics; no state is considered highly concentrated. The five-year average auto loss ratio in Texas, at 70.7, was greater than the national average of 67.9. R Street called this difference “extreme” and gave Texas a score of 6.5 out of a possible 10 for this category.

With R Street’s analysis of residual markets making up 15 percent of the final score, Texas earned more than half of the available points, but suffered in the category due to the size of the residual markets for homeowners and workers’ compensation.

The residual market for personal lines auto in Texas is considered minimal. However, Texas operates both a windstorm pool and a FAIR plan for residential properties. Together R Street found they held 3.31 percent of the residential property market, ranking Texas fourth in the nation, behind North Carolina, Massachusetts, and Florida. Texas Mutual, the workers’ comp market of last resort, has a 42.3 percent market share, and remains Texas’s largest workers’ comp carrier.

Texas’s score for residual markets: 9.0 out of a possible 15.

To calculate the tax and fee burden, R Street looked at the total of premium taxes, fees, assessments, fines and penalties collected by each state, expressed as a percentage of premiums written in each state. According to R Street, Delaware has the lowest tax fee burden at 0.2 percent, and Louisiana has the highest, at 2.8 percent. Texas’s raw score on this scale was 1.2 percent; R Street awarded Texas 2.4 points of a possible five points for this subcategory.

Like the auto market, R Street relied on the market concentration HHI measure and loss ratios as the indicators of a strong homeowners market, giving Texas 7.1 out of a possible 10 points for this category.

Texas’s homeowners market is considered competitive. The state’s five year average loss ratio in this line was 66.7 percent, while the national average was 61.6 percent. R Street’s score for Texas in this category ranked it 24th in the nation, tied with South Carolina and Oregon.

R Street’s review of underwriting freedom included scrutiny of rate regulation along with three categories of arbitrary or restrictive regulatory requirements used by some states.

Texas employs a file and use system, in which an insurer that has filed a rate may begin to use it within a given time frame if the regulator has not objected. For this, Texas merited two points each for applying this rating system to auto, homeowners, workers’ comp, medical malpractice and commercial coverages. States having a no-file system were awarded five points for each line that the no-file system applied to. Wyoming scored the highest here, with straight fives for a total of 25.

Next, R Street subtracted points from this total, depending on the state’s use of desk drawer rules and restrictions on the use of credit scoring and territorial rating. To its credit, Texas lost no points for any of these arbitrary or restrictive regulatory behaviors.

R Street’s final score for Texas was 58.3, meriting the state a letter grade of C. C range grades represent being below the mean by less than one standard deviation. Neighboring states with higher grades than Texas were New Mexico, B+, and Arkansas, B. Neighbors falling below Texas were Oklahoma, C, and Louisiana, F. Download the R Street Policy Study: 2020 Insurance Regulation Report Card at Rstreet.org for a full explanation of the grading methodology.