In 2021, U.S. insurers experienced a $3.8 billion net underwriting loss, having had a $5.2 billion underwriting gain in 2020. The loss comes despite earned premium growth of 7.4 percent. The loss is attributable to an 11.1 percent growth in incurred losses and loss adjustment expenses. 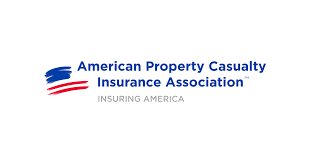 In spite of this underwriting loss, the property/casualty insurance industry ended 2021 strong and able to support policyholders, according to a report from Verisk, a global data analytics provider, and the American Property Casualty Insurance Association. The report, Property/Casualty Insurance Results: 2021, was released on May 26.

“Importantly,” said Spector, “this capital cushion bolsters insurers’ ability to respond to future claims as well as looming uncertainties in capital markets, global political risks and record inflation. In these complicated times, access to accurate underwriting data and advanced analytics will help equip insurers with the tools they need to weather the storms facing them.”

The deterioration in underwriting results was driven by growth in non-catastrophe losses, especially for personal auto. The insured losses from catastrophes in 2021, including Hurricane Ida in September, remained significant at $56.3 billion, but it was down from $61.4 billion from catastrophes in the prior year. 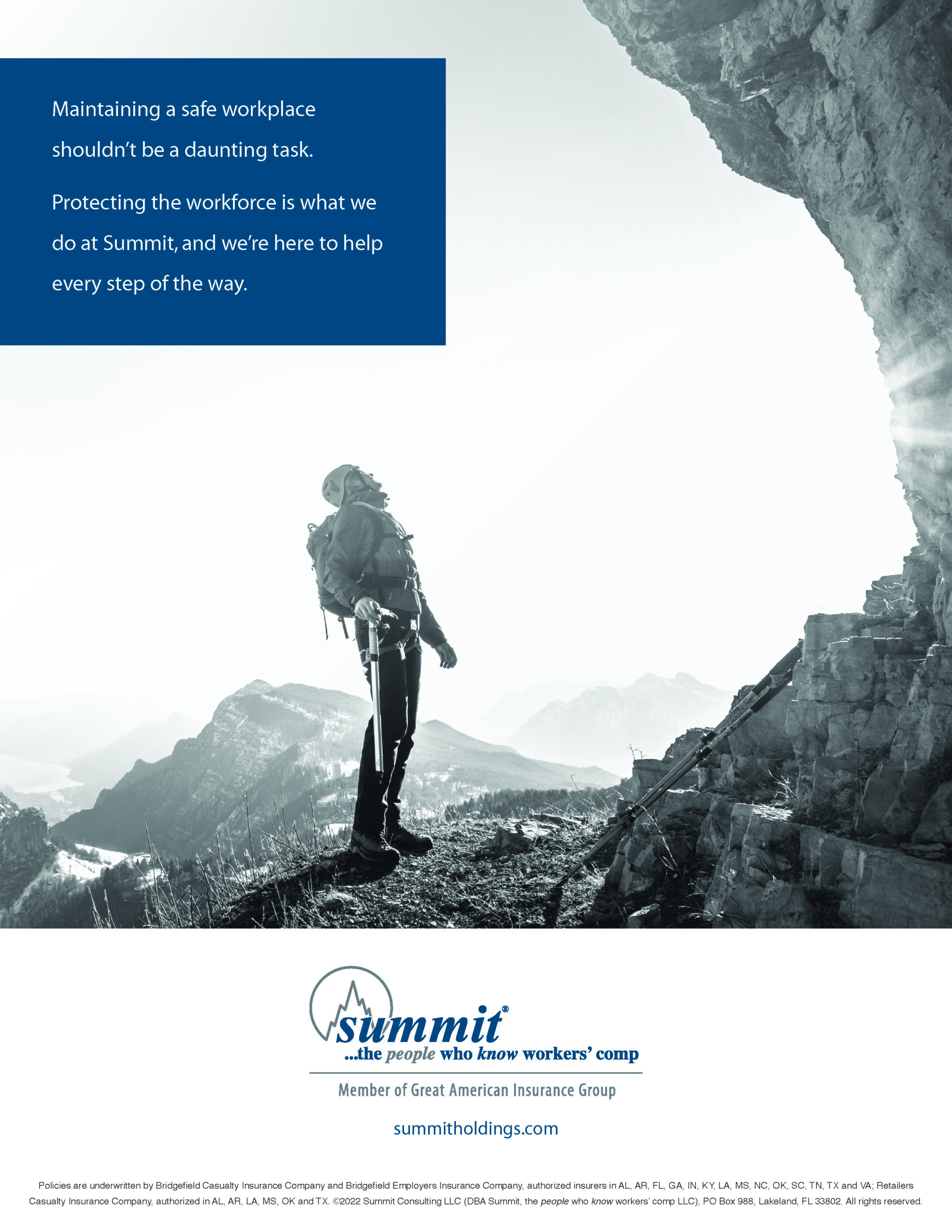 The industry saw a $1.6 billion increase in net income after taxes, due to investment income and realized capital gains.  A combination of factors, including significant unrealized capital gains, propelled policyholders’ surplus to a new record of $1,032.5 billion. Insurers’ rate of return on average policyholders’ surplus, a measure of overall profitability, declined to 6.4 percent from 6.9 percent in 2020.

Robert Gordon, senior vice president, policy, research and international for APCIA, noted that insurers’ combined ratio increased to 99.6 percent, and investment yields dropped to their lowest level since at least 1960.

The 2021 combined ratio was at its highest level since 2017, a year marred by catastrophe losses from hurricanes Harvey and Maria.

In its analysis of the data, APCIA said there continues to be significant impact from inflationary pressures, which are continuing in 2022. In March of this year, the consumer price index jumped 8.5 percent from a year earlier, the fastest 12-month pace since the early 1980s, said Gordon.

“While the industry balance sheet is strong enough to meet the commitments to insureds, it is facing emerging challenges from the significant and increasing impact of catastrophic weather events, cyber risk and significant price and social inflation/lawsuit abuse,” said Gordon.