EDITOR’S NOTE: The following column was first published in January 2018 by Insurance Thought Leadership and is reprinted here with permission of the author.

Feb. 14 will be the 45th anniversary of my first employment in the insurance industry. I’ve enjoyed the ride.

Here are two memories from my first three years in the business that I think personify the best and worst of our industry and, more importantly, suggest a path for differentiation and prosperity for those willing to transform. 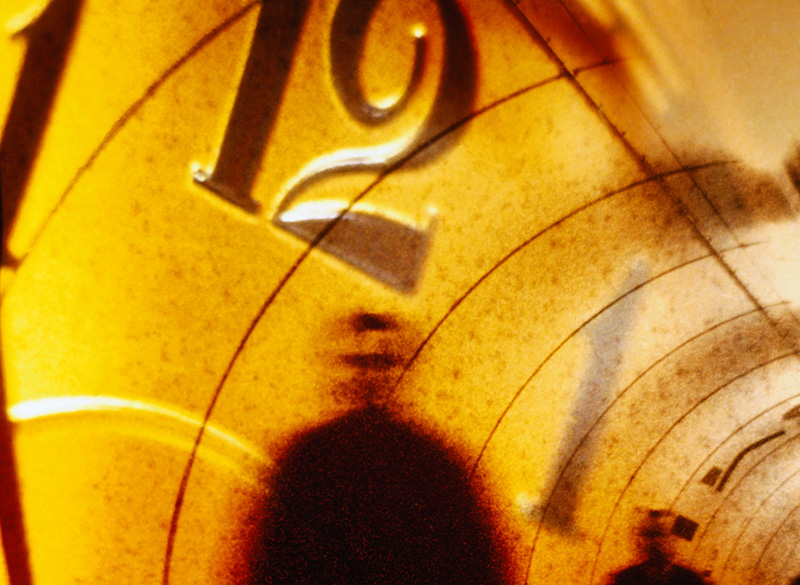 On Feb. 14, 1973, I began employment as a claims adjuster at General Adjustment Bureau (GAB) in Baton Rouge. Late that year, I handled a substantial burglary loss in the home of the manager of a major industrial complex. It was a legitimate loss, and in the adjustment process I never sensed any mischief or exaggeration by the claimant.

After interviewing the policyholder, visiting his residence, obtaining pictures of the damages, studying the police report and obtaining an inventory of the loss, I prepared my report and valuation on the loss to the regional claims manager (Vernon) for Republic Vanguard.

Vernon called to explain the “way we do things around here.” He said that, if the policyholder can’t produce a receipt on items lost, we’ll commence negotiations at 50 percent of actual cash value.

In my next report, I explained that the policyholder was a sophisticated businessman well-respected in the community and was making a legitimate claim. I explained that I believed that, if I acted as instructed, we’d be working through this claim with the insurance commissioner or a judge.

The day Vernon received my letter, he called my boss and said, “This boy is trying to trap me.”

I was not trying to trap him. I was trying to protect a policyholder and to “cover my a___ for when the s____ hit the fan.”

This company was known for ruthless claims handling. The modus operandi was to lowball the settlement offer made by the adjuster and, when things got ugly, blame the adjuster.

In the end, I was vindicated by a newspaper article on the front page of the Baton Rouge Morning Advocate that exposed the ruthless nature of this carrier.

This case was, in my opinion, an example of the “worst of times/behaviors” in our industry.

The “best of times” was demonstrated to me two years later.

I was a wide-eyed rookie producer working for an agency in Baton Rouge. We were the Louisiana administrator for the Professional Protector Plan (PPP) endorsed by the American Dental Association and underwritten by Chubb through Poe & Associates (the national administrator) in Tampa, Florida.

This PPP was tailored to dentists, and the policy was written in the language of dentistry. The PPP included malpractice coverage and flood (physician and surgeon’s floater) coverage. It was a state-of-the-art product.

When I attended the annual state administrator’s program in Tampa my rookie year, Harry Chadwick with Chubb introduced himself to me at the cocktail party on the opening night. He was the senior executive in charge of this program. He was a gentleman. He volunteered to me the philosophy of Mr. Chubb and his company.

I represented that program for about eight years – Chubb lived the two principles. The only complaint I heard was when one dentist said, “They pay too much on claims.” This was after a slight rate increase. In my opinion, if every carrier was as client sensitive and honorable as Chubb, our industry brand would be more positive than suspect.

The 1970s were simpler times – the marketplace was local, comparative rating was still an experiment, batch processing was the norm, fax machines were still on the drawing board and agents were friendly competitors who divided up the markets among themselves. The vast majority of folks were sold a commodity (price-driven) or a product (price-sensitive, with a few added coverages). In today’s hyper-competitive and global markets, the ’70s were the good old days.

Here, in my opinion, is the lesson: Chubb provided an excellent buying experience. That included a quality product, fair pricing and superior customer and claim service. Chubb was then what only a few companies are now.

With the wisdom of 45 years of hindsight and reasonably good foresight, I offer the following admonition: To survive and prosper, agencies must:

I’m not suggesting anyone agree with me. I’m suggesting that you project the future as you believe it will be, build the model to meet the clients and their needs in that future and leverage technology to ensure profitability regardless of how much commissions are reduced or policies are being quoted net of commission. Then live with the result.

MICHAEL G. MANES is the owner of Manes and Associates, a New Iberia based consulting business.