The Louisiana Department of Insurance recently issued a series of regulatory actions, including cease-and-desist orders, license suspensions, and a license revocation and fine, against four insurance producers.

Brandi Crawford, Winnsboro, was issued a cease-and-desist order and license suspension for allegedly collecting premiums from policyholders that were not deposited with the insurer. LDI records show Crawford was issued an insurance producer license for Life, Accident and Health or Sickness, and Industrial Fire on Oct. 15, 2019. 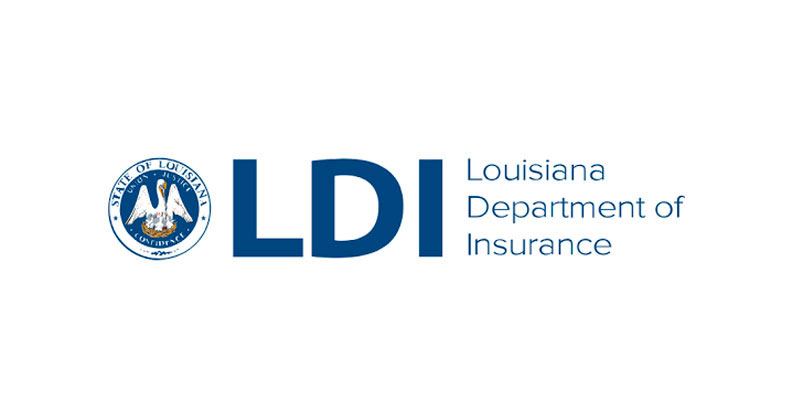 According to the LDI order, a Union National account audit in 2019 found discrepancies in Crawford’s account showing that she collected $4,152.64 that was not deposited with the company. Her cash bond of $1,189.71 was applied toward the deficiency, leaving a balance due of $2,962.93.

LDI received information indicating that on Jan. 3, 2021, Mr. R.C. contacted United Companies Insurance Corp. inquiring why his flood policy did not renew. He informed United Companies that a flood policy was force placed on his property in Geismar by his lender, according to the order. Further investigation turned up that Thomas submitted a forged policy for R.C.’s lender, Gateway Mortgage Group LLC. The forged declarations page listed the property located in Baton Rouge. The Baton Rouge property is insured by Johnson and Johnson, but R.C. is not listed as the insured, indicating his policy was forged. Additionally, flood policies are issued for a period of one year, but the declarations page submitted to Gateway lists the policy period as Aug. 24, 2020, to Jan. 24, 2021. 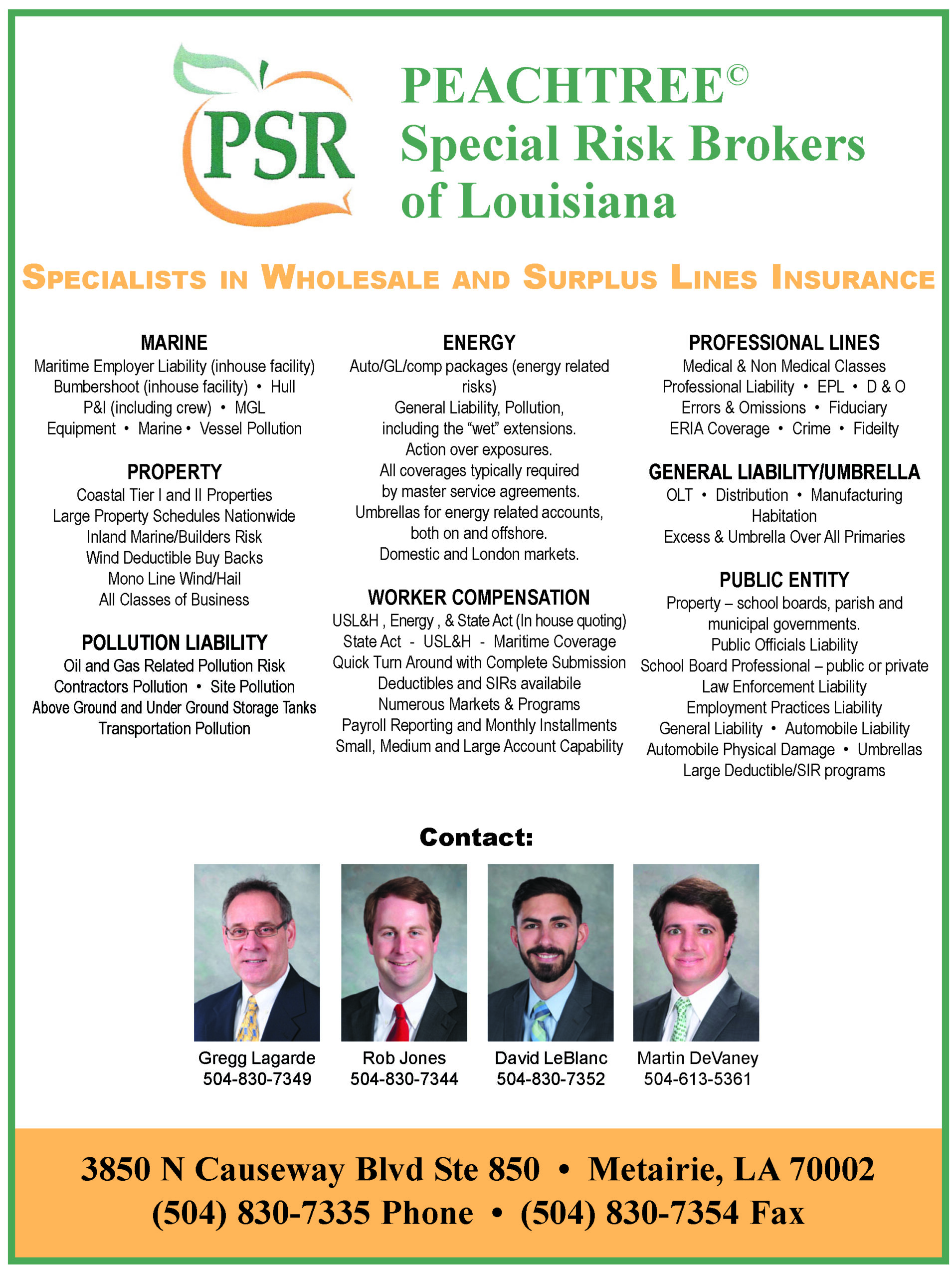 LDI received a complaint that King was terminated with cause from Jackson National Life Insurance for misappropriation of premium. On Nov. 5, 2020, King signed a letter consenting to the findings that he converted $7,083.97 in premiums for his personal use.

Wendy Fox-Breaux, Lafayette, an individual producer and owner of Fox Insurance Agency, was issued a license revocation and $5,000 fine notice following several complaints. The alleged violations include collecting policyholder premiums that were not deposited with insurers and failing to return unearned commissions or premiums. LDI records show Fox-Breaux was issued a producer license on Nov. 18, 2009, and Fox Insurance Agency, LLC has been a producer agency since Feb. 20, 2013.

The first complaint was filed by US Premium Finance alleging that she either failed to remit to insurance carriers the full amount of the premium down payments paid by policyholders or misrepresented the premium amounts and refused to return unearned commissions for seven canceled policies. The amounts she failed to remit ranged from $203 to $10,000. The policyholders with outstanding balances were referred to collections after efforts to resolve the matter with the Fox Insurance Agency proved futile, according to the order.

In the second complaint, Fox-Breaux was paid the full premium of $1,127 for a homeowners policy and failed to remit the premium to Lighthouse Property Insurance Corp. Instead the check was deposited in the agency’s account. Fox-Breaux was paid by the same complainant $325 for a mobile home policy premium that also was not remitted to the carrier.

She placed the homeowners account on a four-quarterly payment plan and made the first payment of $486, which was returned for insufficient funds.

The third complaint involved failure to remit premium to an auto insurance carrier, which resulted in a balance due of $135.91 on a canceled policy that was submitted to collections. The client made a cash payment to the agency of $210, and Fox-Breaux’s check for $217 bounced. The policy was then canceled for nonpayment and the balance turned over to a debt collector. In correspondence with LDI, Fox-Breaux said she procured an auto insurance policy with another company without the client’s authorization.

The fourth complaint was filed by an insurance broker alleging that Fox-Breaux failed to remit a $500 down payment, so the policyholder’s coverage was canceled and the insurer did not receive the minimum earned premium due when the policy was bound.

All producers listed have 30 days from the time of service to request an administrative appeal or the actions will become final.