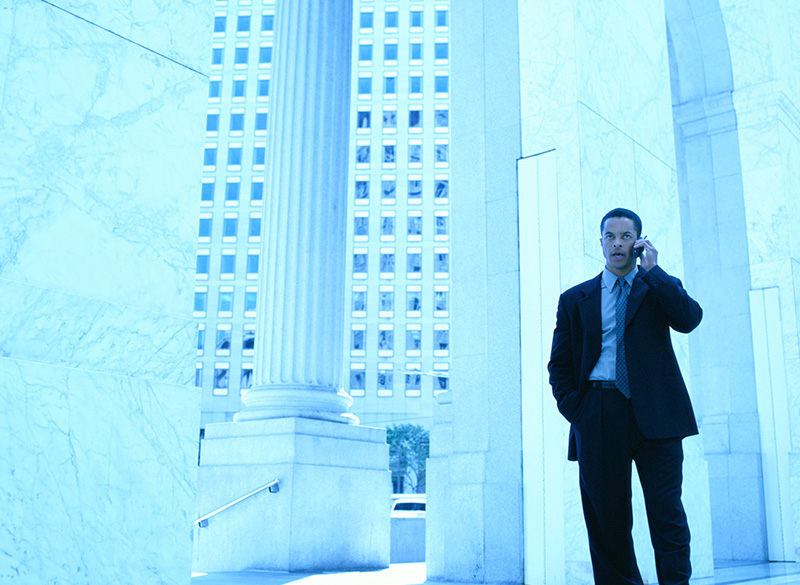 Louisiana Attorney General Jeff Landry is among Republican attorneys general from 16 states who have filed a friend of the court brief supporting the National Rifle Association of America in its federal lawsuit against New York Attorney General Letitia James. The attorneys general filed the brief Dec. 21, 2020, in the United States District Court for the Northern District of New York.

Arkansas Attorney General Leslie Rutledge is the lead AG in support of the NRA and in opposition to the New York AG’s petition to dismiss the case. In addition to Louisiana and Arkansas, the amici curiae are Alaska, Georgia, Idaho, Mississippi, Oklahoma, Kansas, Kentucky, Missouri, Ohio, South Carolina, South Dakota, Texas, Utah and West Virginia.

“The New York Attorney General’s actions threaten the civil rights of five million NRA members – including citizens of Louisiana,” said Landry. “I am proud to fight back against this partisan attack on the First and Fourteenth Amendment rights of law-abiding citizens who respect the constitutional right to keep and bear arms.”

“Even if it makes me unpopular in places like New York, I stand committed to protecting the Constitution – particularly Arkansans’ right to bear arms,” Rutledge said, and then she extended an invitation to the NRA to come to Arkansas.

In August, James filed a lawsuit in New York state court seeking to dissolve the NRA. Subsequently, the NRA responded by suing James in New York federal court, claiming that her dissolution lawsuit violated the First Amendment by seeking to punish the NRA for its constitutionally protected Second Amendment advocacy.

In November, the NRA agreed to pay a $2.5 million penalty to the New York Department of Financial Services, and the DFS banned the NRA from doing insurance business in New York for five years, according to a press release issued by Linda A. Lacewell.

Recently, news sources reported that the NRA is declaring bankruptcy and moving to Texas.