Community service tops the priority list of Emma Kate “Katie” Johnson, president of the Harlingen Insurance Professionals, a group of about 21 members who join Johnson in her passion. Johnson referred to herself as a “servant leader.” 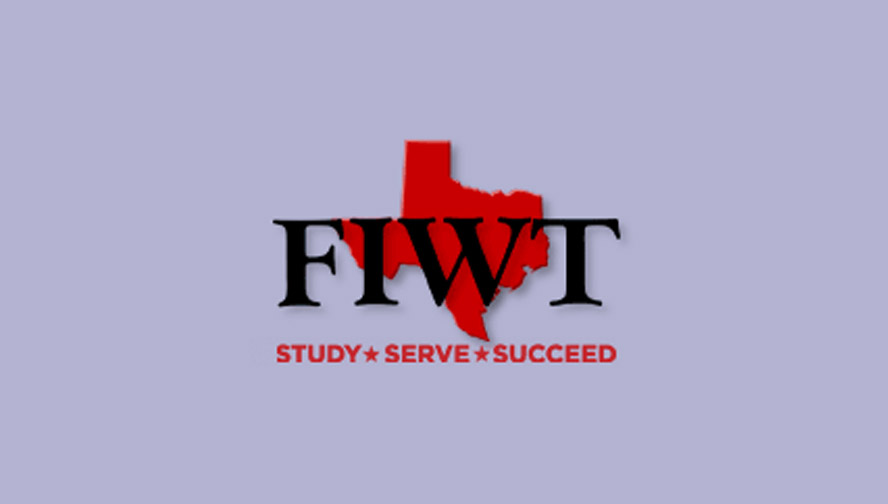 HIP held its own in supporting the local animal shelter during the 2019-2021 FIWT formally adopted charity, and now it looks forward to supporting the work of St. Jude Children’s Research Hospital, the chosen charity of 2021-22 FIWT President Sue Finke, Blue Lime Insurance Group. HIP also supports the local food bank throughout the year with food donations and a $250 contribution.

HIP has been hosting an annual Zumba fundraiser to raise funds for high school seniors headed to college. Last spring, HIP awarded seven $500 scholarships. Johnson said her daughter, Mikayla Johnson, serves as the Zumba instructor, and the event attracted lots of supporters last year, even though the fitness event was held virtually. Johnson expects the event next March to be in person.

Johnson, who was installed president on Sept. 18 at Jackson Street Cork N Craft, extends her community service beyond her work with HIP, as she is in her seventh year serving on the school board of La Feria Independent School District, a school system her four children attended and graduated from. Her six grandchildren are equally divided between the La Feria and Katy ISD.

Johnson is also very active at the First Baptist Church La Feria, where she serves as children’s director, teaching Sunday school, supervising the nursery and leading the children in holiday music.

Johnson’s entire 30-year insurance career has been with Shepard Walton King Insurance Group (SWK), where she started as the receptionist. Currently, Johnson holds a property casualty license and serves as the executive administrative assistant in the group’s McAllen office.

When Johnson was installed in September by then-FIWT President Wendy Rhoden, Patterson and Associates, she was beginning her third or fourth term. “I’ve been president for a while,” she said. Before that, she served in every office except treasurer and on all committees. Johnson joined FIWT in 1991, the same year she started at SWK.

She said she has two more courses to go to complete the CIPT designation.

Through the years, Johnson has valued the mentorship she found through FIWT, citing Judy Walker, Texas Specialty Underwriters, and retirees Toni Campbell, Liz Patterson and Mary Dunn, among those who helped her adapt. “The insurance industry is always changing,” she said, so these relationships were very important to her career.

Johnson said insurance offers great career opportunities, as long as a person is willing to learn along the way. She said she has also found wonderful people to work with and for at SWK.

HIP meets for lunch on the second Wednesday each month at the local Knights of Columbus Hall. The local association also offers frequent C.E. workshops, which are free to members and $30 for nonmembers. Most recently, on Nov. 4, Karla Lofton, Shepard Insurance, presented a two-hour ethics class and Janie Frias, Risk Placement Service, followed with a one-hour class on garage coverage. 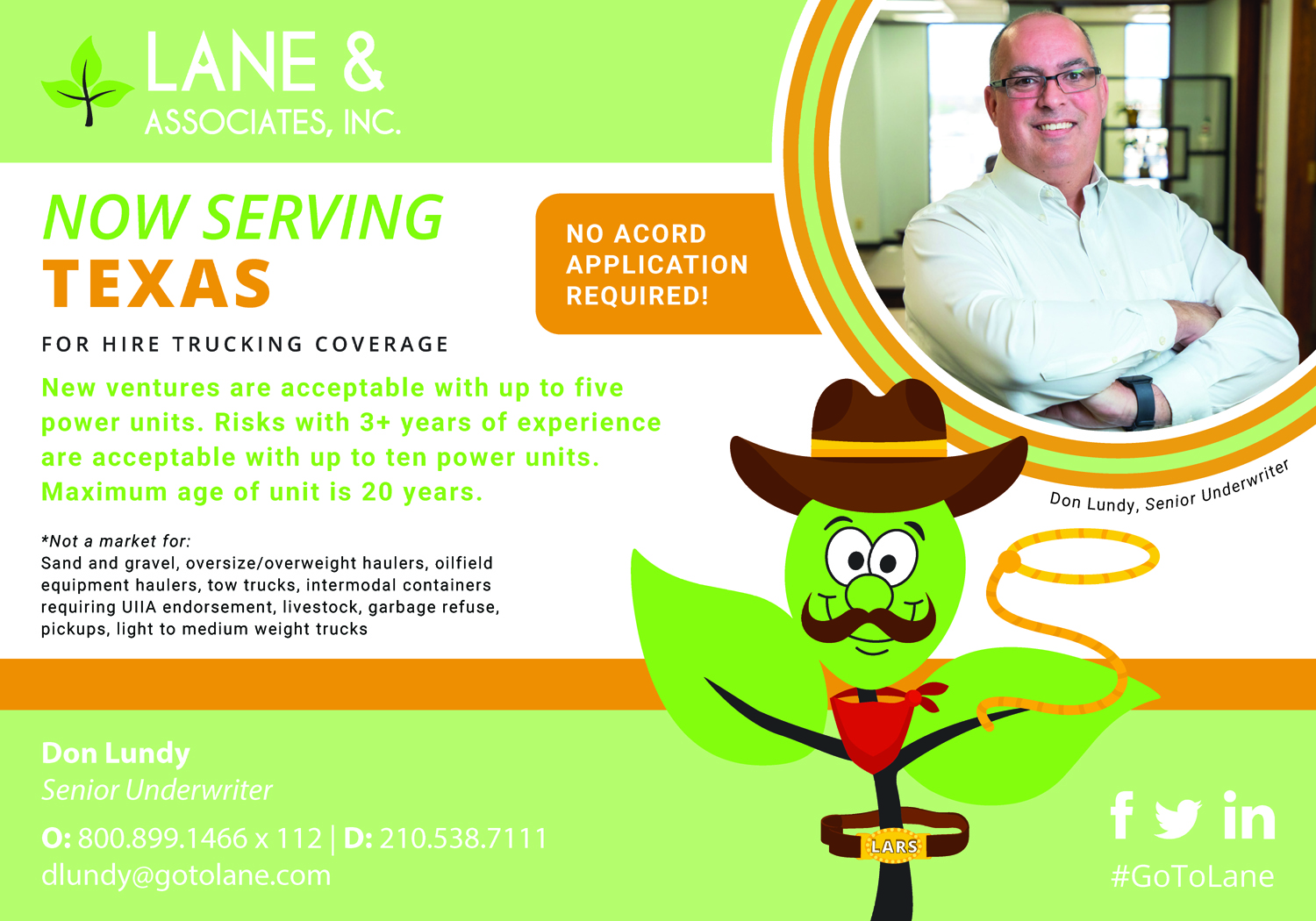