Just barely aging out of the Texans Under 40, Justin Kotrla, Amwins Brokerage, was installed president of the Texas Surplus Lines Association when it met in Austin on Nov. 14-15 at the Four Seasons Hotel. Kotrla succeeds Amicia Hine, McClelland and Hine, an Amwins Company, who remains on the board as immediate past president. TSLA also announced annual awards. 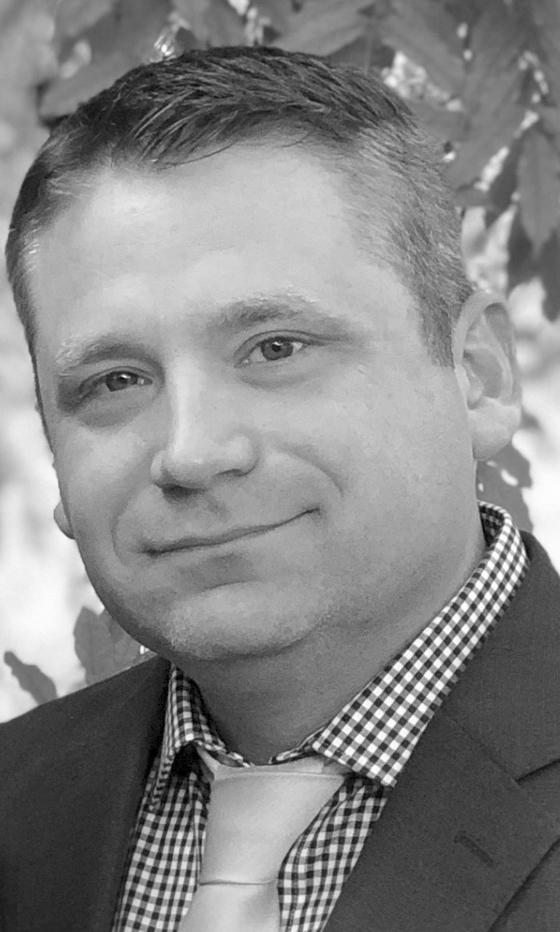 Kotrla’s early exposure to an insurance career was from his Uncle Gary, who worked in the reinsurance field. Still, Kotrla chose working in machinery and tool rentals after graduating in business administration from Cal State in Bakersfield. Kotrla remained in Los Angeles for six years, with United Rentals until a family friend, Scott Whitaker, president of Southwest Risk, lured him into the surplus lines industry.

With knowledge of construction equipment and its risks, Kotrla found a good fit within the inland marine specialty. “I understood cranes and dozers,” said Kotrla, who joined Southwest Risk in 2009. In 2016, Kotrla earned recognition from Insurance Business America as a Young Gun for achieving top revenue growth over the most recent five years.

In 2020, Kotrla left Southwest Risk to become senior vice president of property and inland marine for Amwins Brokerage in Dallas.

Two goals dominate Kotrla’s plans for his one-year term as president of TSLA. He is passionate about building the PAC to enable surplus lines brokers to more fully participate in the Texas political process, and he wants to increase participation in the association among the employees of the TSLA member businesses.

Attendance was down during the annual meeting, said Kotrla, in part because it collided with travel plans to an annual national market event. WSIA’s Annual Marketplace was twice delayed by Covid restrictions and was held 1,300 miles away in San Diego on Nov. 16-19. Attendance at TSLA functions is also being constricted by mergers and acquisitions, he said. So, said Kotrla, TSLA will need to reach deeper into each member agency and get “their people involved.”

Kotrla said insurance is an “amazing industry,” and deeper involvement with TSLA will keep young entrants to the field focused on insurance careers. “I fell into this industry,” he said, and he looks forward to guiding and mentoring others who enter the field by accident or by purpose.

Amwins hired a new guy, a recent college graduate, in Oklahoma, said Kotrla. “He is excited about working oil and gas risks,” said Kotrla, “and I’m excited to see him grow.” There are many opportunities for career growth in insurance, he added.

Kotrla said he is passionate about TSLA’s political action committee. It has grown in contributions, said Kotrla, but more growth is needed to maintain and build access to and credibility with state lawmakers. “We need to educate more folks on the importance of the PAC,” he said.

While Whitaker brought Kotrla into the surplus lines arena, Kotrla credited longtime broker Simon Bancroft, then a newcomer to Southwest Risk, with plugging him into TSLA in 2010. Initially, Kotrla was active with TSLA’s Texans Under 40 Committee, then he joined the board of directors in 2017. He moved up through the offices of secretary/treasurer and vice president beginning in 2019.

Kotrla said he enjoys golf, but rarely these days. He and his wife, Katrina, have two young children and another on the way. For now, Kotrla claims family time as his hobby.

During the business meeting, Hine honored Handler with the Joe Howse Award for his service as chairman of the TSLA Legislative Committee. Handler is vice president with Amwins Brokerage of Texas in Dallas.