Highlighting the 77th Annual Federation of Insurance Women of Texas Convention was the presentation of the association’s annual awards for leadership and community service. The FIWT also conferred its CIPT designation on seven candidates who made up the fifth class of those earning the Certified Insurance Professional of Texas designation. 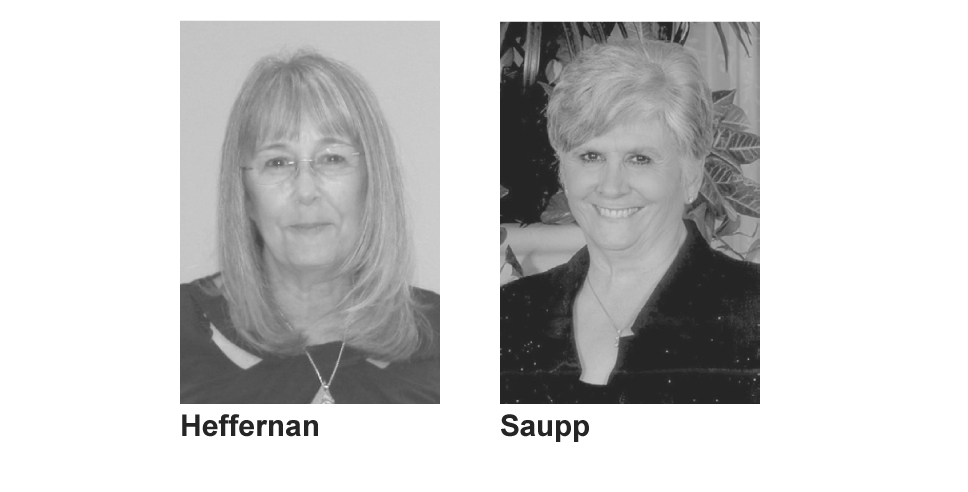 Heffernan has been a driving force in FIWT on both the local and state level since 2000, when she became a member of the Insurance Professionals of Galveston County. She was FIWT president in 2014-2015.

Heffernan, who is owner of Heffernan Insurance Agency, is quiet by nature, but a strong advocate of her beliefs, said JoAnna Ringel, who announced the awards. Heffernan’s style is characterized by grace, dignity, concise and logical thought, and a loving approach to others, said Ringel. Heffernan cultivates leadership in others and willingly stands backstage in support of those around her.

To her core, Heffernan loves FIWT. As a leader, said Ringel, Heffernan is one who encourages all sides to be heard. Heffernan’s business style is one she inherited from her father, Jack Heffernan, who was a beloved business owner and leader in Galveston.

In announcing the award, Ringel applied to Heffernan a quotation from Dolly Parton, “If your actions create a legacy that inspires others to dream more, do more and become more, then you are an excellent leader.”

While Ringel read the award presentations from the dais, Past President Cindy Jordan, retired, waited offstage to present the awards. Jordan, still recovering from a serious bout with Covid, did not miss this high-point past president’s duty despite her continuing rehab.

Saupp, who served as FIWT president in 2010-2011, previously served as president of the Insurance Women of the Metroplex and the Tarrant County Insurance Professionals. On the state level, she also held office as president-elect and vice president.

Ringel said that Saupp’s volunteerism extends beyond the FIWT’s community service, as she delivers meals to Ronald McDonald House, volunteers for the Texas Health Resources in Stephenville, provides Fort Hood soldiers with Thanksgiving dinners and is an active member of the Morgan Mill Baptist Church and its projects. Saupp is also a booster for local schools’ athletic teams, and extends help to family, friends and neighbors in their time of need.

Gutierrez, a first time attendee at the FIWT annual convention, returned to work following the convention, having attended all the available continuing education classes. Gutierrez touted the experience to her boss, “I understand the difference between a job and a career in insurance. I want a career.”