Arceneaux installed president of the Bayou Chapter of CPCU

Deidre Arceneaux, Louisiana Insurance Guarantee Association (LIGA), a 32-year veteran of the insurance industry was installed as the president of the Bayou Chapter of the CPCU Society. She was installed during a virtual ceremony held Dec. 17. 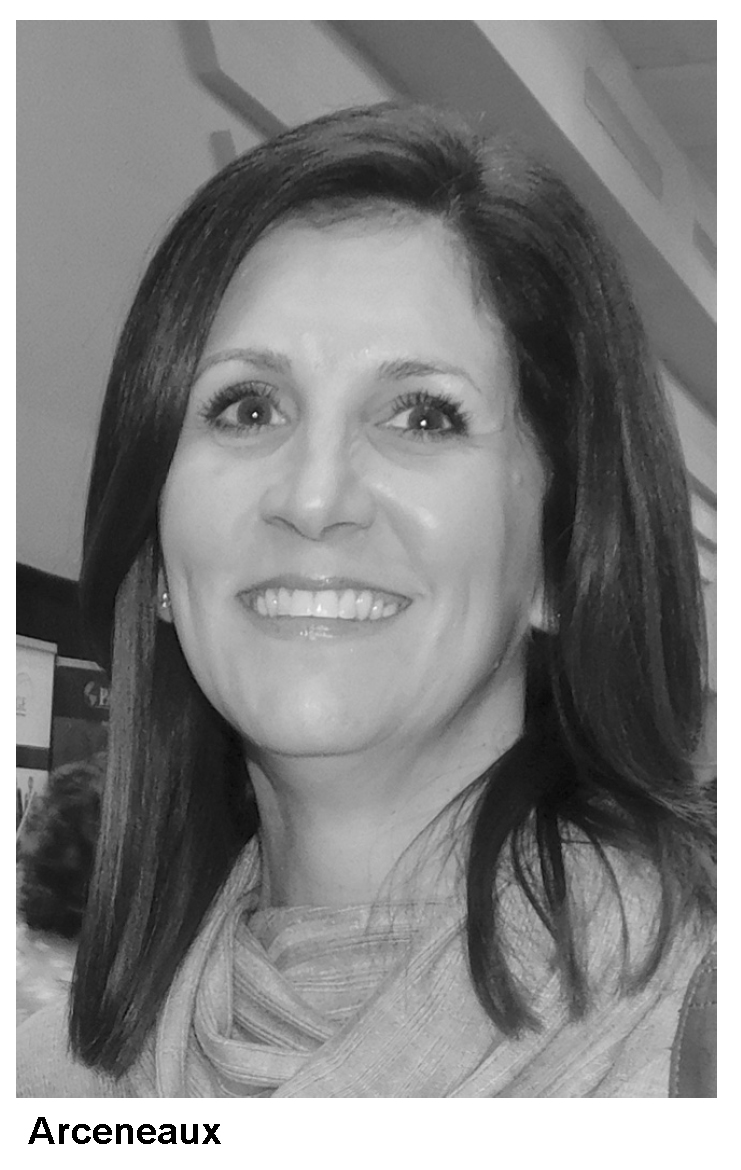 She succeeded Sara Lieux, Farm Bureau, who will serve as immediate past president.

She got her start in the industry after she attended a job fair at the University of Southwestern Louisiana and the representative from State Farm Insurance Company piqued her interested in a career in insurance. She decided that, since her uncle was a State Farm agent, she would take a job in adjusting claims for State Farm.

Arceneaux worked for State Farm for almost 29-years. She started as an adjuster before eventually working her way up to team manager, and then she joined LIGA as the claims manager. She has been with LIGA for almost three-years.

As president of the Bayou Chapter of the CPCU Society, Arceneaux would like to start having in-person meetings again by the end of her term. Currently the chapter meets virtually the third Thursday of the month.

Among the benefits she sees in being a member of CPCU is networking with a wide range of industry people. “This allows members to keep up with what is going on in the industry,” she said. In addition, she told the Reporter that “last year CPCU expanded the education opportunities available to members online.”

Arceneaux believes that the biggest challenge facing the insurance industry in Louisiana and the nation is getting more adjusters and underwriters to work in the industry. “With the mergers and consolidating of offices, where are new entrants into the industry going to work to learn the insurance business?,” she asked. 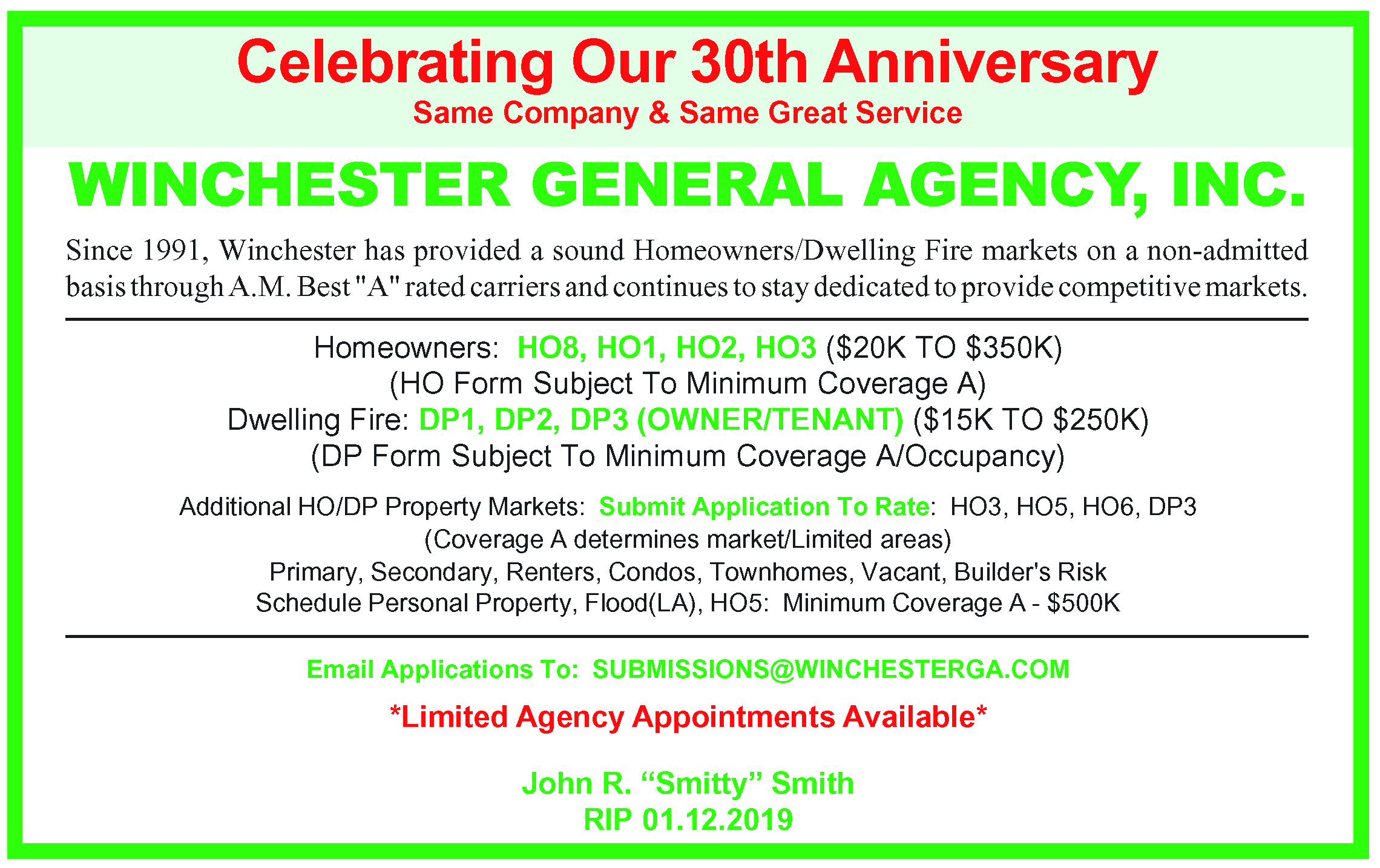