Stonetrust Commercial Insurance Company has announced the hiring of Jeff Skaggs as senior vice president of underwriting and marketing; Dawn Boniol as manager of compliance, quality control and claims support, and Richard Perkins as loss prevention outreach coordinator. Skaggs was formerly COO for Empyrean Management Services and prior to that he was the senior vice president of policyholder services and agency relations at LWCC. Boniol was formerly a claims operations supervisor with LWCC and a claims team leader with Progressive Security Insurance Company. Perkins was safety services manager and outreach coordinator at LWCC and has more than 26 years of safety and consulting experience. The three will work from the Baton Rouge office. Stonetrust President and CEO Michael Dileo stated, “All three individuals are outstanding contributors to our team, and each will play key roles in growing the company as a ‘first choice’ workers’ compensation carrier for our agency partners and policyholders in all of our markets.” Stonetrust is licensed in 28 states and actively writing coverage in Texas, Louisiana, Nebraska, Arkansas, Mississippi, Oklahoma, Missouri and Tennessee.

Lee Ann Alexander has joined the American Property Casualty Insurance Association as vice president of state government relations. Alexander will be based in Austin and cover Texas, Louisiana, New Mexico and Oklahoma. Previously, Alexander was vice president of government affairs for the Surety and Fidelity Association of America and senior public affairs officer for Liberty Mutual Insurance Company. Joseph DiGiovanni, senior vice president of state government relations for APCIA said, “We are pleased to have Lee Ann join our team. Lee Ann has extensive background and knowledge regarding the insurance industry and will be a tremendous asset for the association and our member companies.”

North Carolina-based AmWINS Group announced that it has appointed Valerie G. Brown to its board of directors. Brown has been a longtime board member of numerous financial advisory and asset management businesses. She served as CEO of Cetera Financial Group from 2010 to 2014, which quadrupled earnings and doubled assets during her tenure. Most recently, Brown served as executive chairman for Advisor Group. She is currently a board member of Advisor Group, Jackson Hole Center for the Arts, Financial Services Institute and the Securities Industry, Financial Markets Association. Brown holds a degree in chemical engineering from Oregon State University and an MBA from Stanford University Graduate School of Business. 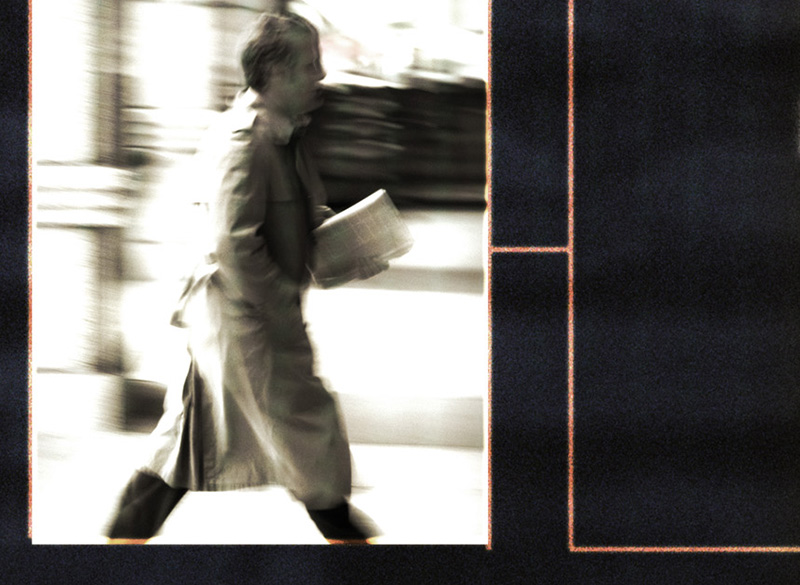 Evelyn Boswell has been tapped by the National Association of Insurance Commissioners to become the organization’s first diversity, equity and inclusion director, a role that will focus on creating a diverse and inclusive workplace at the NAIC and oversee its newly created DE&I Council. “One of NAIC’s core values is creating a community where diverse voices are heard and valued,” said NAIC CEO, Michael Consedine. “We look forward to Evelyn’s leadership as we work to strengthen NAIC’s culture and her expertise to support the efforts of the new Special Committee on Race and Insurance.” Boswell has more than 20 years of experience in human resources, leading such initiatives with several Kansas City organizations including Hallmark Cards, GEHA, the Federal Reserve Bank of Kansas City, and Ronald McDonald House Charities. Boswell received her master’s degree from Webster University in Human Resources Management and her bachelor’s degree from Arkansas State University in Health Services Management.