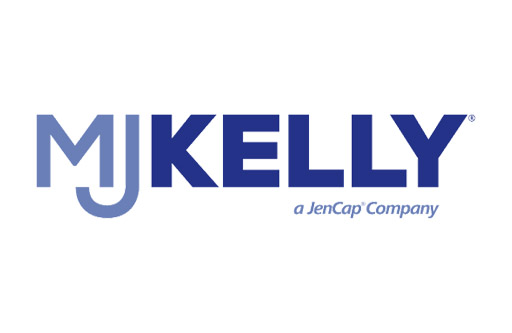 MJ Kelly, a national commercial insurance brokerage operation headquartered in Springfield, Missouri, has announced the promotion of Tracy Todaro to director of marketing for MJ Kelly. She was most recently the territory marketing manager of MJ Kelly’s Shreveport, Louisiana office. Her new duties will include the handling of all online marketing, including all social media platforms and website material. Todaro will also be responsible for the management of all territory marketing managers as well as MJ Kelly’s insurance association partnerships.

The Division of Workers Compensation Commissioner Cassie Brown has been elected member-at-large to the International Association of Industrial Accidents Boards and Commissions board of governors, the governing body of North America’s largest association of government agencies that administer workers’ compensation. Founded in 1914, the association has members from government workers’ comp administration agencies in the United States, Canada, and other nations and territories, as well as some membership from the private sector. Headquarters for the association is in Middleton, Wisconsin.