President Donald J. Trump signed a stopgap spending bill early on Oct. 1 after briefly missing the midnight Sept. 30 deadline for his signature. Among other things, the bill reauthorizes the National Flood Insurance Program through Sept. 30, 2021. 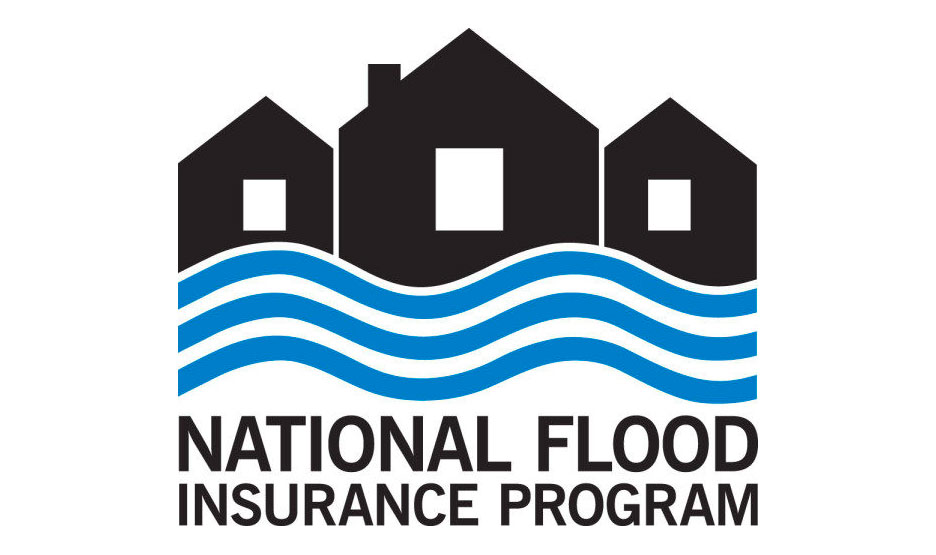 Funding for the NFIP was tacked onto the bill that keeps the government running through Dec. 11. The NFIP measure gives Congress a year to get a reauthorization package that would extend NFIP long term.

Federal agencies had been warned that Trump might not return from a campaign rally in time to sign the bill before midnight, according to Politico. The Office of Management and Budget told agencies not to trigger any government shutdown activities if the midnight deadline was missed.

The bill allows FEMA to access fiscal 2021 funding in order to deal with the booming Atlantic hurricane season and the wildfires raging on the West Coast, Politico said.

If the program had lapsed, the authority for the NFIP to borrow funds from the U.S. Treasury would be reduced from $30.43 billion to $1 billion, according to Robert Hartwig, Ph. D., of the Darla Moore School of Business at the University of South Carolina.

Funding for the NFIP expired Sept. 30, and the U.S. House of Representatives voted on Sept. 22 to extend the NFIP legislation to Sept. 30, 2021. Subsequent to the House passing the funding bill, the agents associations gave the House accolades for the measure.