A New Orleans attorney, who was referred to only as Attorney A in a federal indictment, and two of the players, who recently pled guilty to staging a series of automobile accidents in order to rip-off insurance companies through fraudulent lawsuits, have been sued in a federal Racketeer Influenced and Corrupt Organizations civil lawsuit. 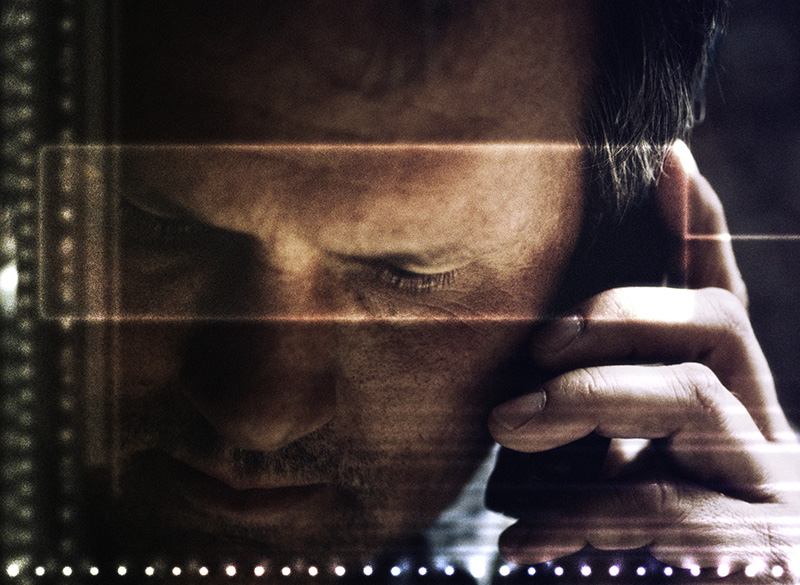 The RICO lawsuit names accident attorney Daniel “Danny” Patrick Keating along with Damian Labeaud and Mario Solomon, who both recently confessed to being orchestrators of accidents in which people with packed cars intentionally sideswiped 18-wheelers in order to collect money for exaggerated or non-existent injuries.

A New Orleans television station previously identified Keating as the lawyer listed as Attorney A in the federal indictment charging Labeaud, Solomon and six other defendants.

The indictment spells out how Keating coordinated with Labeaud before and after accidents, paying Labeaud up to $1,000 per passenger for staged and legitimate accidents with tractor-trailers.

The RICO lawsuit lays out how Keating, Labeaud and Solomon staged two accidents one week apart in June 2017 and used an SUV to sideswipe a Southeastern Motor Freight truck.

In addition to naming Keating as Attorney A, the 56-page RICO lawsuit names Simone R. Nugent, also of the Simone Keating personal injury law firm, as Attorney B in the indictment.

Neither Keating nor Nugent have been indicted, but court watchers speculate that the RICO lawsuit could be a precursor to a criminal proceeding.

Keating established, financed, owned, operated and/or participated in the management of law offices presenting the fraudulent claims at issue, the lawsuit alleges.

Keating’s involvement includes “conspiring with and paying Damian Labeaud to recruit individuals to knowingly participate in a scheme to stage at least 40 automobile accidents in the New Orleans area in an effort to defraud insurance and trucking companies,” wrote the attorney representing the trucking company.

In addition to Labeaud and Solomon, five other defendants in the original federal indictment pled guilty and are cooperating with federal authorities. A second indictment charged 11 additional defendants as participants in accident scams, including another ringleader, Roderick Hickman of Baton Rouge.

The 30-page indictment, filed Aug. 21 spells out how attorneys initially used runners to bring them accident clients for fees ranging from $500 to $1,000, but later began participating in the fraudulently staged wrecks.

Louisiana Insurance Commissioner Jim Donelon said this type of accident fraud adds $600 a year per family in car insurance costs in the state. Donelon said he is hopeful that the growing federal investigation will help lead to lower insurance premiums across the board.