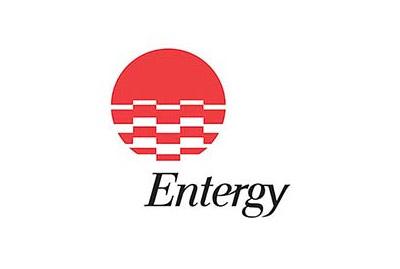 Entergy Corp. says the cost to restore electricity and repair power lines damaged in Louisiana during Hurricane Laura is now up to $1.4 billion, the Associated Press reported Sept. 24. The New Orleans-based utility is serving many of the areas affected by the Aug. 27 storm and said that power has been restored to almost all of the utility’s customers who were left without electricity when storm surge and winds of up to 150 mph downed more than 14,000 lines and ravaged homes and businesses across the state’s southwestern coast. Remaining work in Calcasieu and Cameron parishes, and into Lake Charles, was expected to be completed by Sept. 30, according to a news release from the company. Total restoration costs, including those incurred by Entergy in Texas, were estimated at $1.7 billion, according to the company. Still to be determined is how much of the repair costs would be covered by the federal government and how much would be picked up by Entergy and its ratepayers, The Times-Picayune/The New Orleans Advocate reported.