Fraud of the Month

Richard Meleski pled guilty in a Philadelphia federal court to faking a military career as a Navy SEAL, stealing from the government and straw purchasing of firearms, United States Attorney for the Eastern District of Pennsylvania, William M. McSwain, announced in a news release July 22.

His scam, called Stolen Valor, earned the distinction of Fraud of the Month by the Coalition Against Insuranace Fraud.

Meleski, 58, was indicted by a federal grand jury in November 2019 on multiple charges, including healthcare fraud, mail fraud, stolen valor and aiding and abetting straw purchases of firearms. 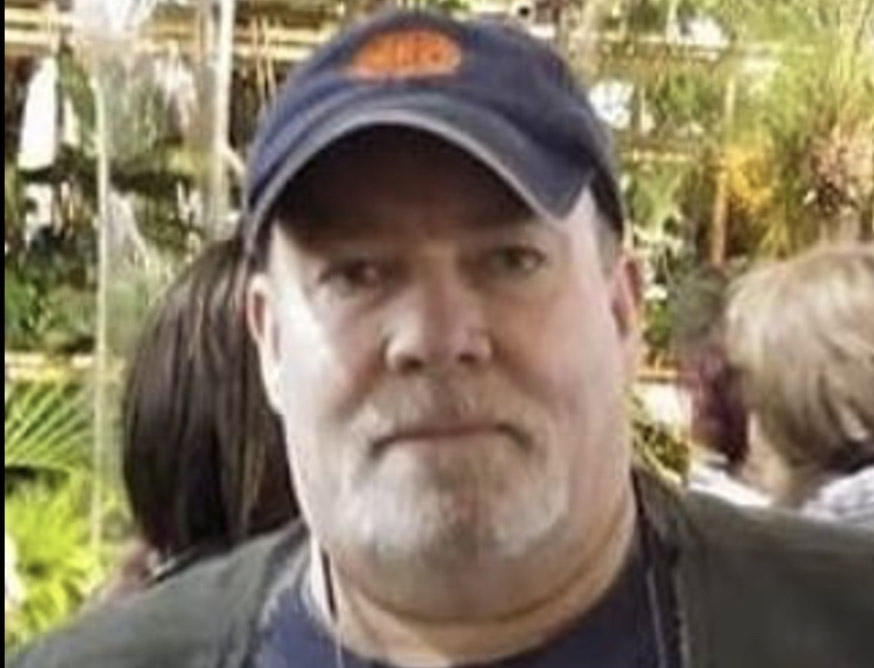 After being arrested for fraud associated with his scheme to defraud the government, prosecutors discovered that Meleski had also engaged in aiding and abetting the straw purchase of two separate firearms. The firearms were two Glock pistols.

In addition to the charges in the indictment, Meleski also pled guilty to the aiding and abetting charges. The charge was making a false statement to federal firearms licensees.

A motion for pretrial detention by prosecutors revealed that Meleski’s fianc‚e admitted to illegally purchasing two guns for Meleski in 2017. She said one of the guns had since been sold, and the other was still at their Chalfont home.

Meleski was in New Jersey, not Beirut, at the time of his claimed incidents of heroism. New Jersey is where Meleski earlier was convicted four times for arson, the prosecution wrote in the motion for pretrial detention. For those acts of arson, he was sentenced to 19 years in prison in 2003.

Ten years of his sentence stemmed from the most serious of the arsons, the Bethlehem Hermitage, the home of a priest and several nuns who lived in individual cottages and almost always ate alone, devoting their lives to solitary prayers, chores and silence, the Star-Ledger reported at the time.

The prosecutor in the case said Meleski started living at the Hermitage as a guest in November 2000 because he needed a warm place to wait out the winter, not because he wanted spiritual development. In a taped confession, Meleski said he set two cottages on fire in April 2001 on his 40th birthday because he was drinking and angry.

The priest at the Hermitage said Meleski worked hard doing chores, but he didn’t know the rosary or daily prayers, the Star-Ledger reported. After Meleski was arrested, police found a television, police scanner and empty wine bottles in his cottage.

In an earlier case, Meleski was convicted of setting a school on fire.

Meleski was convicted of forgery in 1980 and stealing a gun in 1992. In the latter case, he was convicted of injuring two police officers during an arrest and threatening to kill them. He was sentenced to four years in prison for that case, the Philadelphia Inquirer reported.

In his decision to keep Meleski behind bars until his healthcare fraud and stolen valor case went to trial, Magistrate Judge Richard A. Lloret wrote, “The VA was established, in President Lincoln’s words, ‘to care for him who shall have borne the battle for his widow and his orphan,’ not as a piggy bank for Mr. Meleski.”