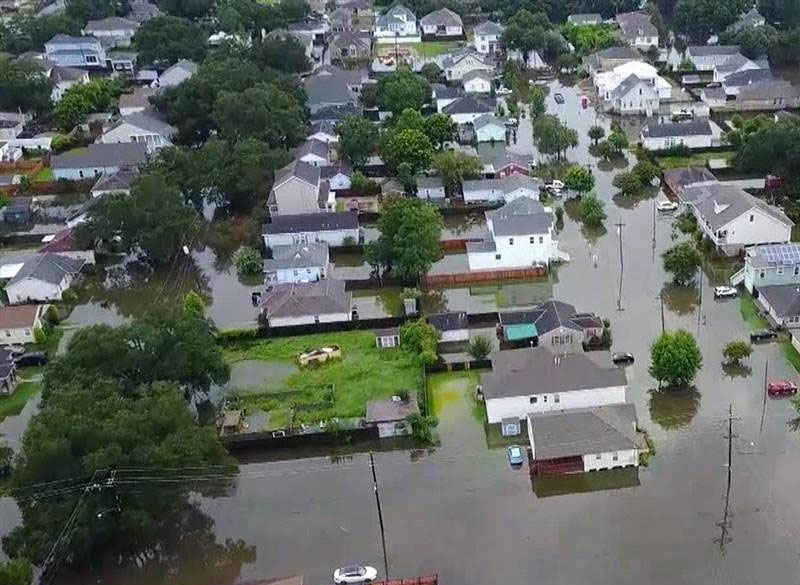 After Hurricane Harvey inundated Southeast Texas, the number of flood insurance policies in the Corpus Christi area increased. But new federal data shows those gains are eroding. Nearly all Corpus Christi-area counties have fewer federal flood policies in place than two-plus years before, according to the Federal Emergency Management Agency.