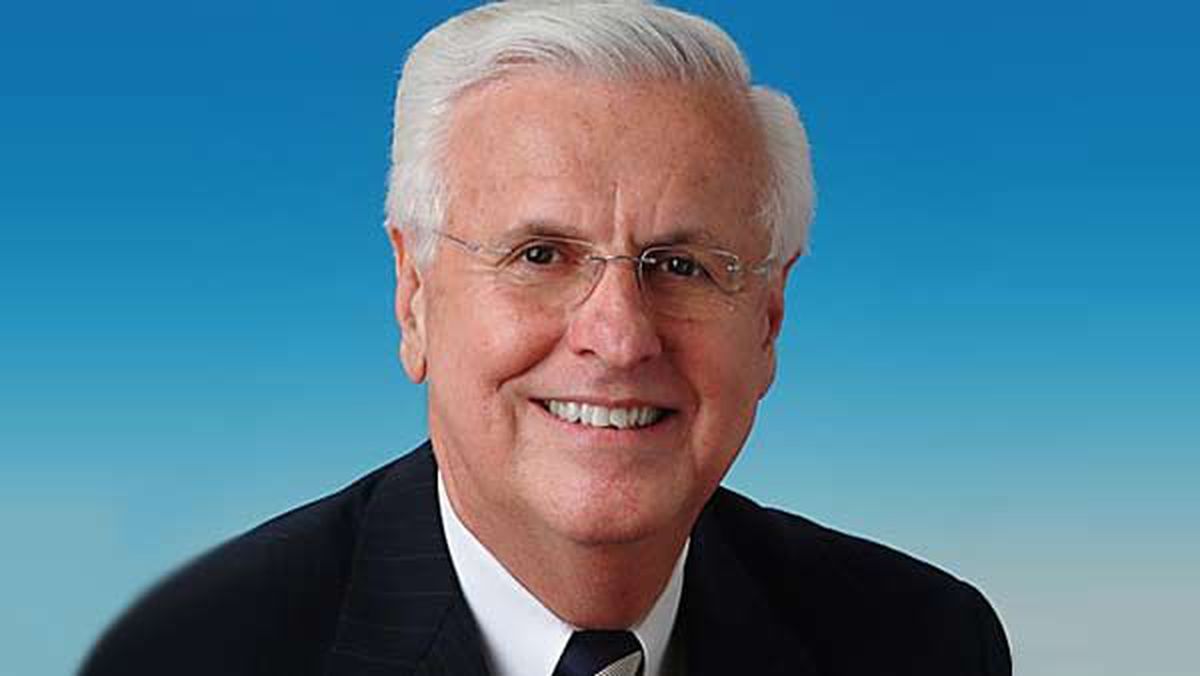 After Hurricane Gustav struck Louisiana in 2008 and Hurricane Ike threatened the same area, Donelon worked to protect consumers from the burden of having to pay two named-storm or hurricane deductibles in one season.

In 2009, the Legislature enacted the single-season named-storm/hurricane deductible law to limit policyholders’ exposure.